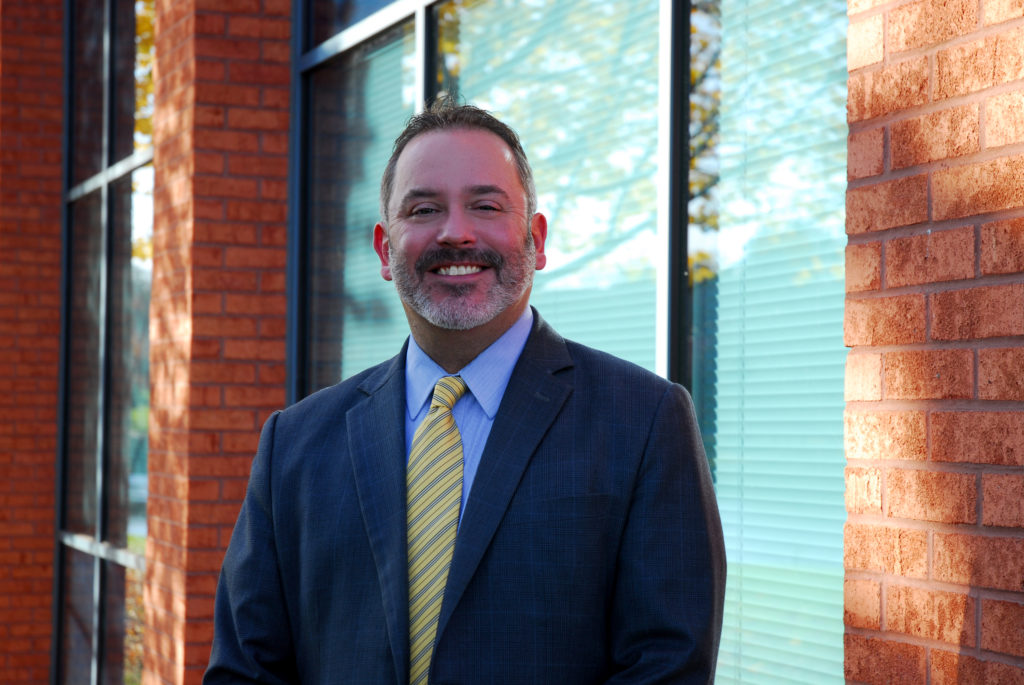 We are pleased to announce the addition of Michael Pietkiewicz as Director of Project Development. Mike’s focus will be on the firm’s national higher education client sector.

An executive who comes to Wendel with over 20 years in higher education experience at both Erie Community College (ECC) and the State University of New York at Buffalo (UB), Mike brings a wealth of knowledge and past expertise with him.

Some of Mike’s accomplishments include:

Mike is currently a board member of the Thurman Thomas Family Foundation and the Amherst Chamber of Commerce Board of Directors and had previously served as a member of the Erie Community College Foundation Board of Directors (ex-officio), the Buffalo Niagara Partnership Employ Buffalo Niagara Coalition Steering Committee, Association of American Universities (AAU) Council on Federal Relations, Association of Public and Land-grant Universities Council on Governmental Affairs and many others.

Mike received his BA, Political Science and History, Canisius College and his MBA, University at Buffalo and he was an Honoree of Buffalo Business First’s 40 Under Forty in 2008. Mike is a Western New York native and resides in Buffalo’s University District with his wife and two children.