Battery Electric Buses are considered zero emission vehicles since they have no exhaust emissions. The shift to electric vehicles and BEB’s in particular will help to reduce green house gas emission in the United States. In 2016, the transportation sector was the largest contributor to greenhouse gases. 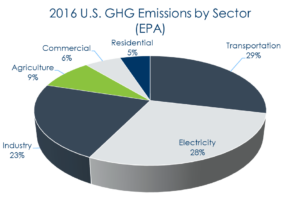 A thorough review of available rate structures and BEB route information is necessary to adequately determine the impacts of charging costs to the project. Most utilities are exploring electric charging rates which are aimed at eliminating demand charges. The status of these rates varies by region.
Bus Depot Charging vs On-Route Charging – BEB’s may be charged in the depot overnight or may utilize on-route charging, or a combination thereof. Each method of charging has its own advantages and disadvantages. The following is a brief description of both methods: 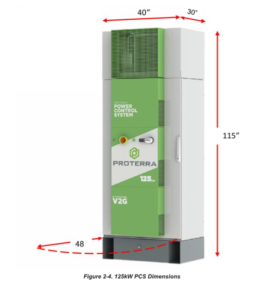 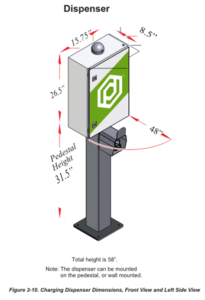 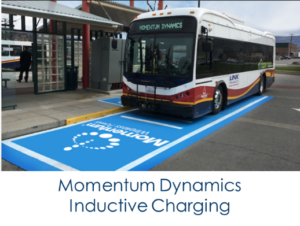 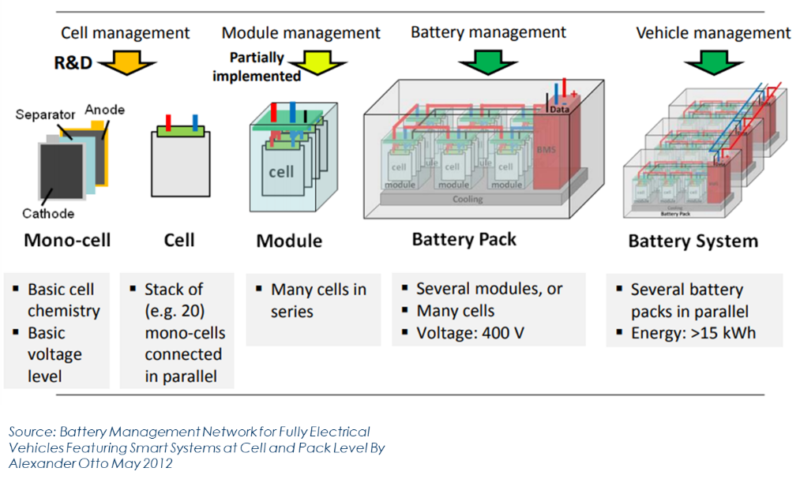 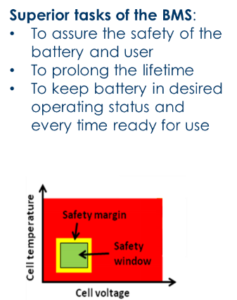