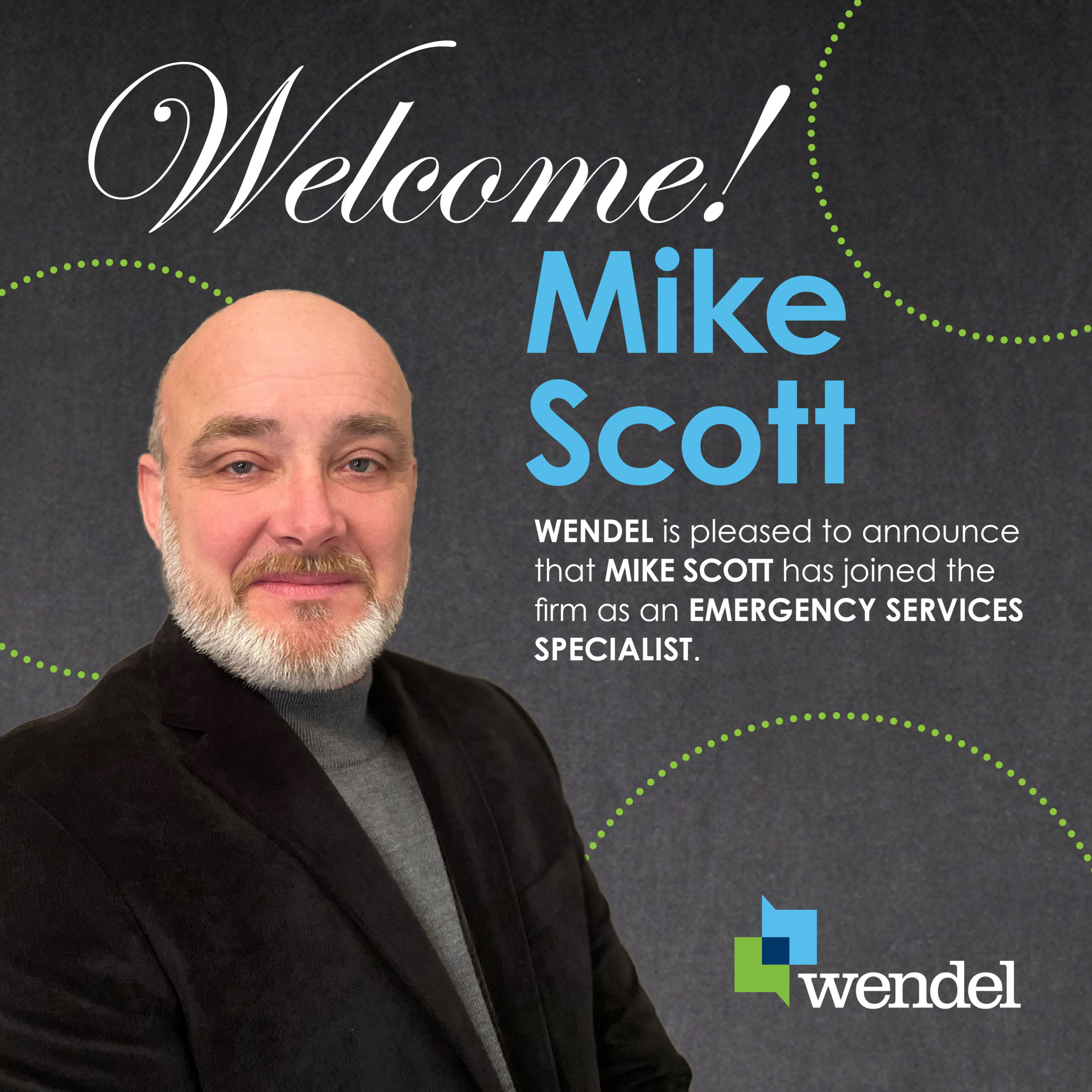 We are pleased to announce that Mike Scott has joined the Five Bugles Design team. An Emergency Services Specialist, Mike has over 38 years of experience in Public Safety, including experience as a volunteer firefighter, Police Officer, Deputy Sheriff, and career Fire Chief.

Mike’s Fire Career began in 1983 as a Volunteer Firefighter with the City of Eagan where he worked his way to the role of Commander. In 2006, Scott became the first Career Fire Chief for the City of Eagan, the eleventh largest City in Minnesota with a population of nearly 70,000. As the Eagan Fire Chief, Mike led a staffing study that resulted in a transition from an all paid-on-call fire department to an all-career department. As a result of his efforts with Eagan’s staffing and facility changes, Mike was awarded the Fire Officer of the Year award from the Minnesota State Fire Chiefs Association in 2018, and the City of Excellence Award in 2020 by the League of Minnesota Cities.

As a Public Safety leader, Mike oversaw the renovation and expansion of a county jail, the design of a multi-jurisdictional drug task force office, a shared services Fire Safety Center, a new fire station, and the renovation/expansion of three fire stations. As Chief, Mike was also involved in the leadership that designed and oversaw construction of a multi-agency live fire training facility in Burnsville.

In addition to two Law Enforcement degrees, Mike has a Master’s Degree in Public Administration and is a graduate of the FBI Academy in Quantico Virginia.