Greenetrack’s proposed 600,000 square foot Grand Hudson Hotel & Casino is competing for one of four casino licenses in Upstate New York. The first step to making the Grand Hudson a reality involved finding a site that could accommodate this large and complicated use, and Wendel was hired to do just that. A scoring criteria was created to judge each potential site, and a dozen different sites were tested using this criteria. Based on this process and coordination with the Owner, Real Estate Agent, Architect and various Municipalities and Agencies, a site was chosen. The site, adjoining Stewart Airport, has been reported in the press as being the best out of all the proposals in Orange and Sullivan Counties. 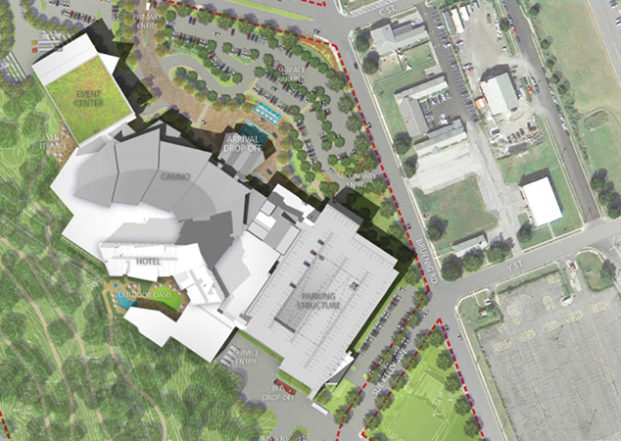 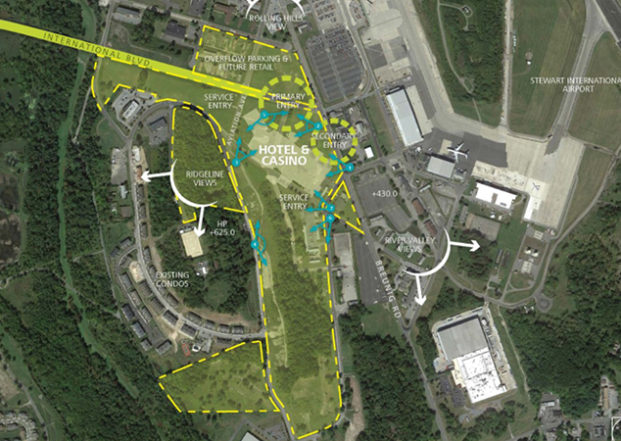