Central Midlands Council of Governments (CMCOG) initiated a study to determine the feasibility of constructing a Regional Intermodal Transportation Center (RITC) to enhance the traveler experience and also attract transit oriented development to the downtown Columbia area. The study also included a detailed site selection component that would provide ample space for the facility and facilitate “Transit Oriented Development”. The Wendel team coordinated a station and economic feasibility study and led a public outreach program to determine the best plan moving forward.

The preferred site culled down from a list of 12 potential sites is the location of the current COMET bus station and would extend boundaries in the area. The proposed RITC would be constructed in saw-tooth configuration and could support as many as 20 bus bays for the regional and intercity bus operations. The proposed station would include a passenger waiting area, public rest rooms, break rooms and facilities for drivers and office space, baggage handling rooms and a space for public meetings. Additionally, the site offered an opportunity for TOD in the form of residential and mixed use commercial uses. The proposed TOD would provide a stream of income to the city and COMET alike. 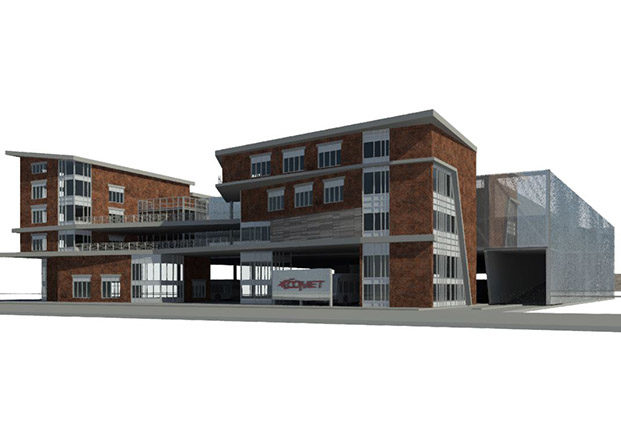 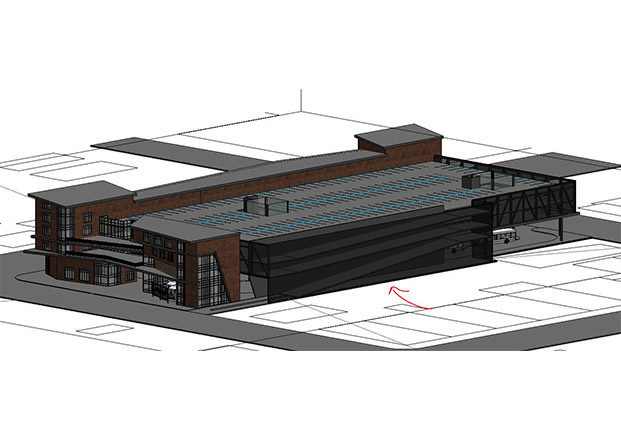 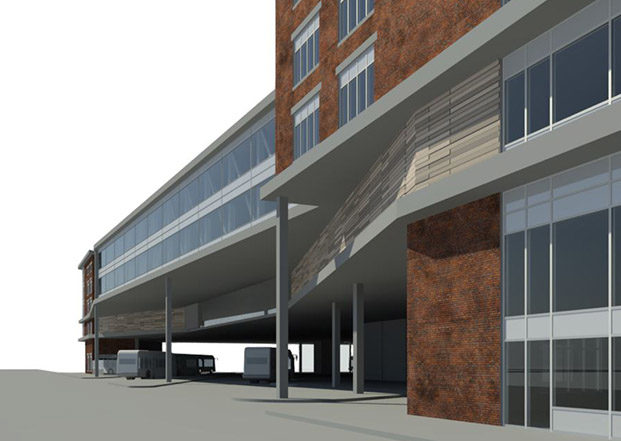 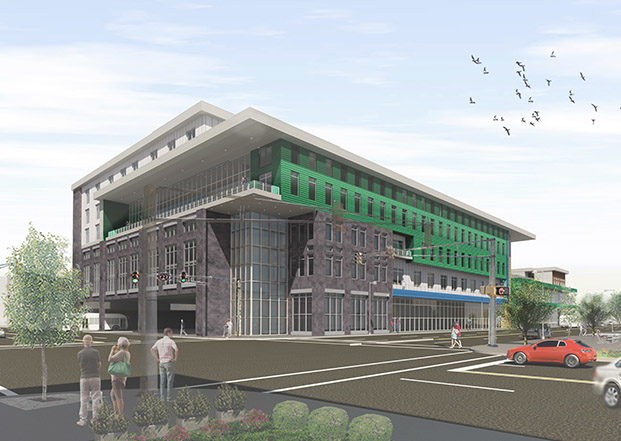