The filter underdrain was replaced with a Dual/Parallel Lateral type underdrain. The new underdrain is corrosion resistant, high density polyethylene. Also part of the proposed underdrain system is a media retainer that replaces the support gravel and allows additional freeboard to be provided between the media and the wash water troughs to reduce media washout. The air/water backwash system includes new air piping to supply the air water backwash system, as well as two 40 hp air supply blowers. The filter media was fully removed and replaced with new media.

The new filter system is designed to maintain the current approved filtration rate of 5 gpm/sf and will allow the plant to operate at its rated capacity of 20.1 MGD. It will also allow more water to be available to city customers by increasing the filter capacity, but also by reducing the amount of water being used during backwash. 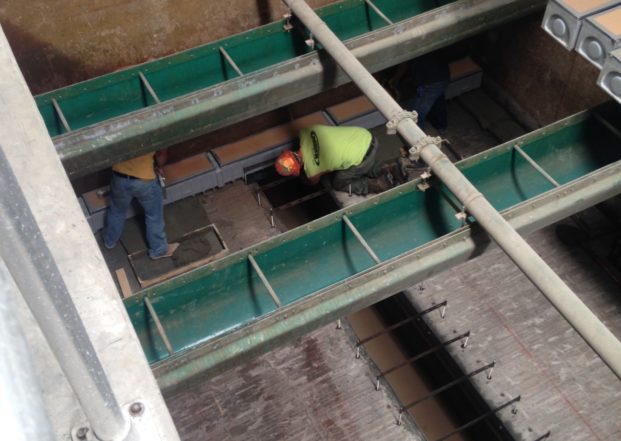 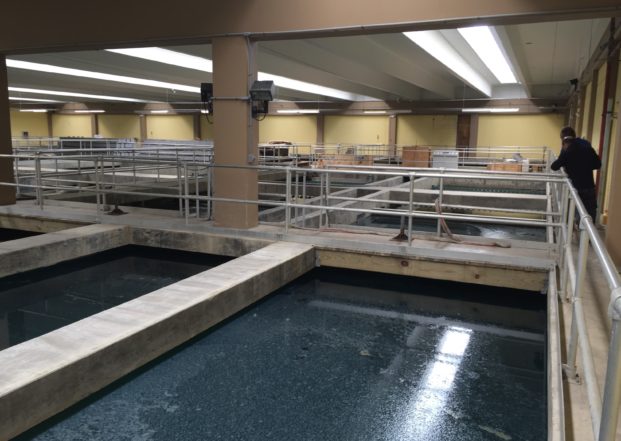 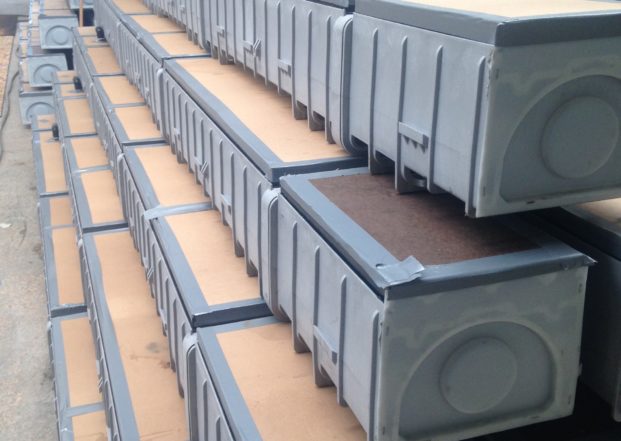