Wendel worked with the ECWA for the design and construction of the replacement of two sections of existing 36-inch diameter PCCP transmission main along the highly congested Route I-290 corridor. This section of pipeline is part of the transmission main that connects the Van de Water Treatment Plant with the Ball Pumping Station. Improvements to the transmission main, and in particular the section included under these two projects, have been a focus of ECWA since a major break occurred in the summer of 2016.

Wendel assembled a team of multi-disciplined members with a wide breadth of knowledge and expertise to cover all aspects of this replacement project.

Key project goals and objectives include: 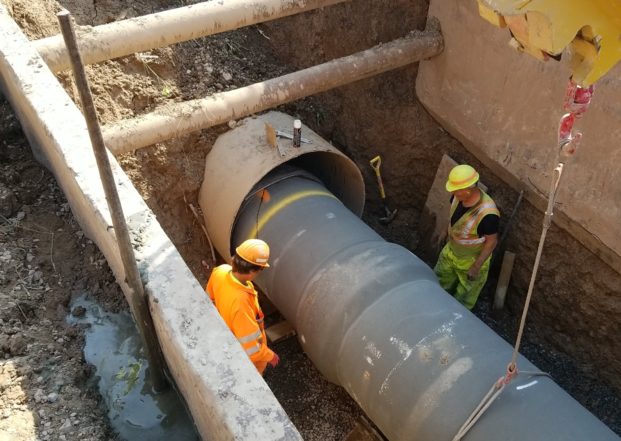 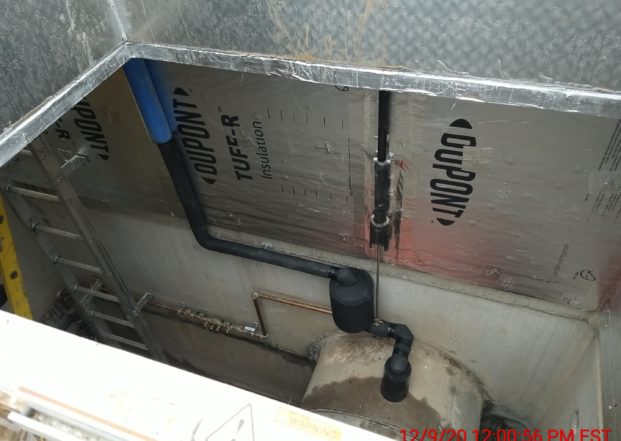 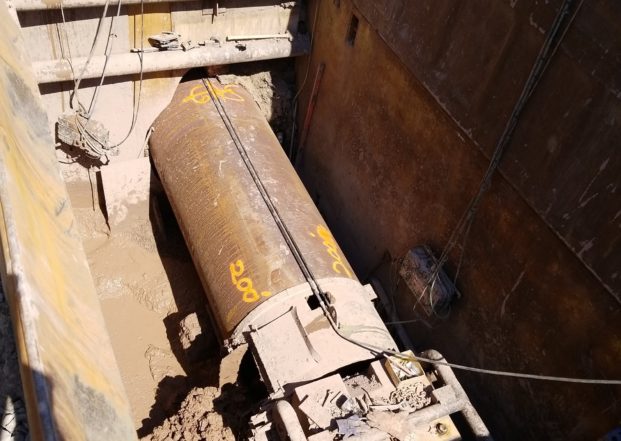 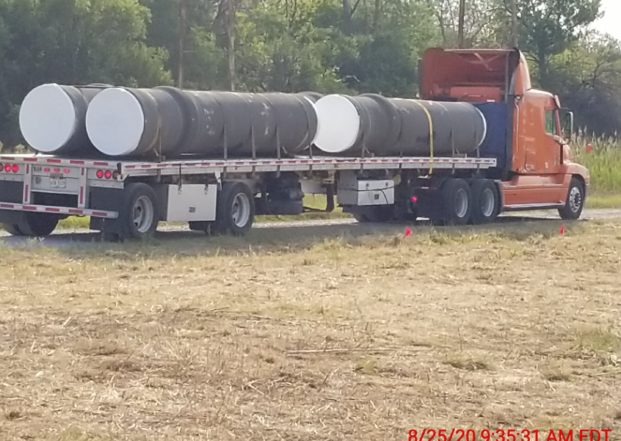 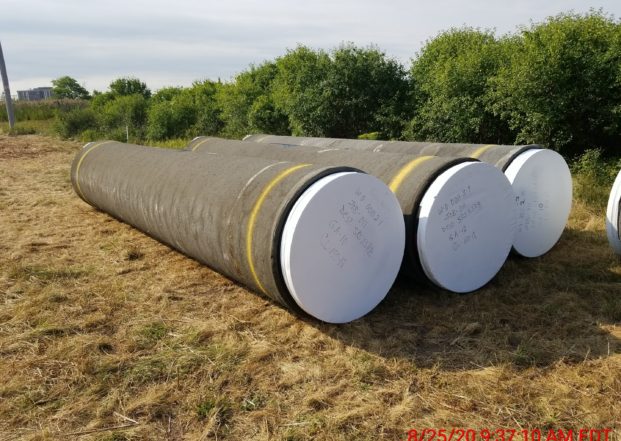 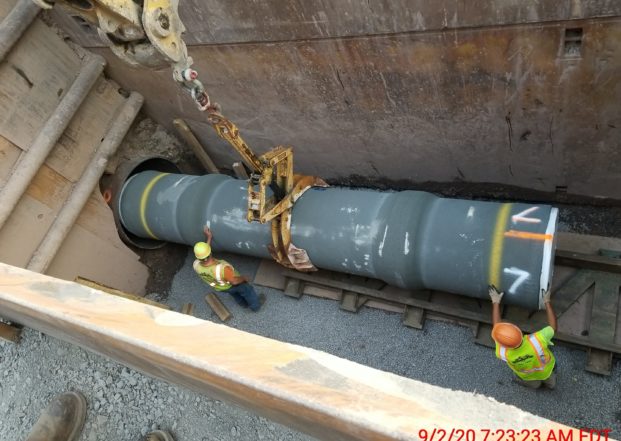 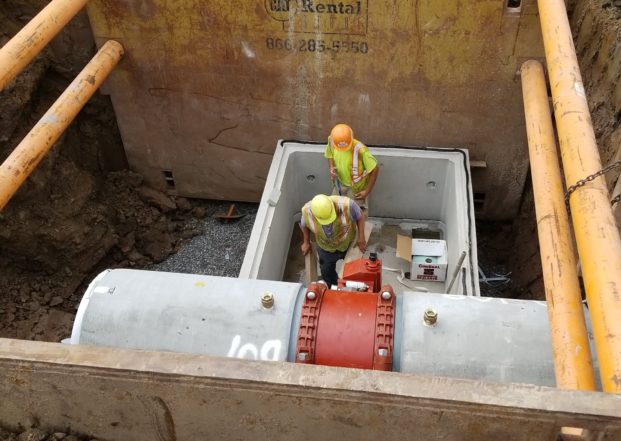 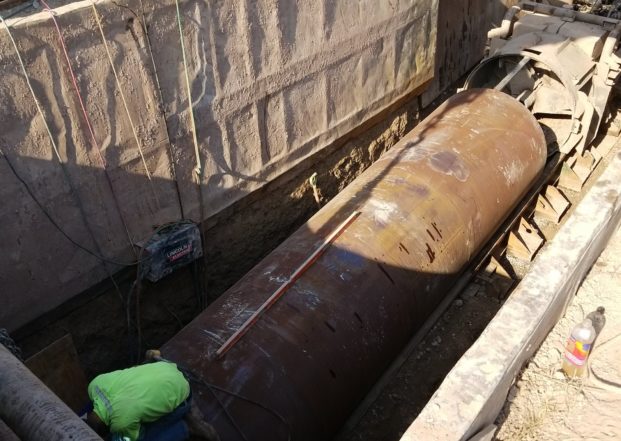 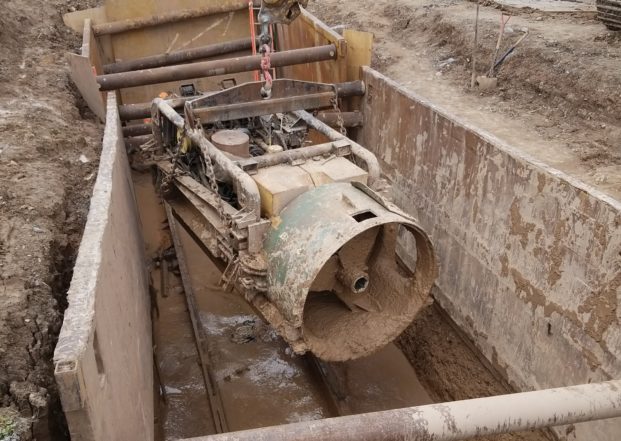