A new underground electrical distribution system was designed that complied with current codes and standards and voltage levels including upgrading 4.16kv to a 13.2kv system. New switches, transformers, cabling and power distribution were placed on each of the parks buildings.

A new power distribution system was designed for the campground including larger 30A and 50A 120/240V receptacles for today’s larger recreational vehicles. An underground pathway for trenching design paid careful attention to the existing landscape and views that the park has. The equipment was placed as to not detract from the parks natural beauty. 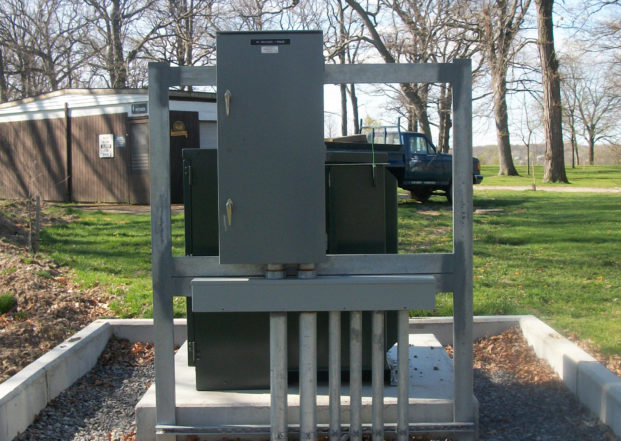 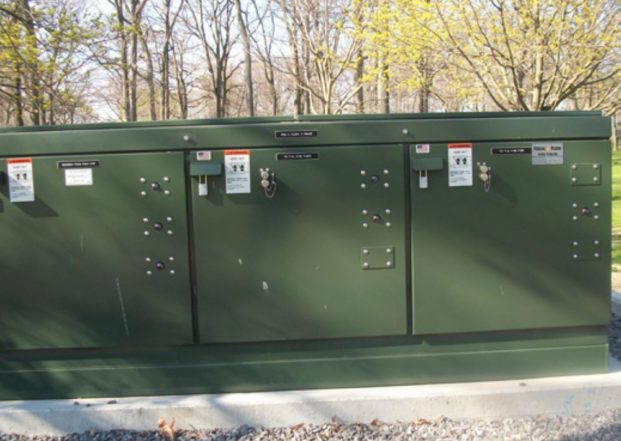 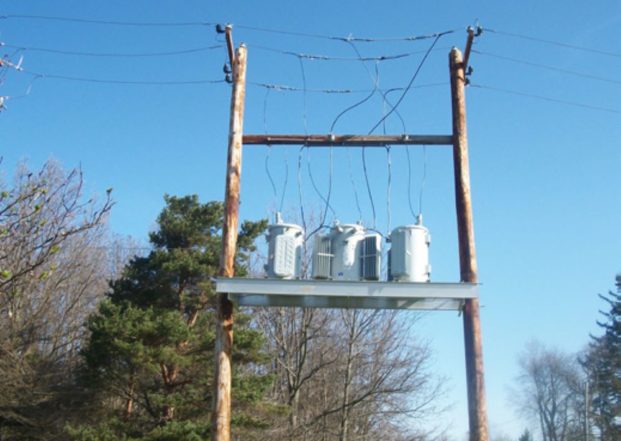 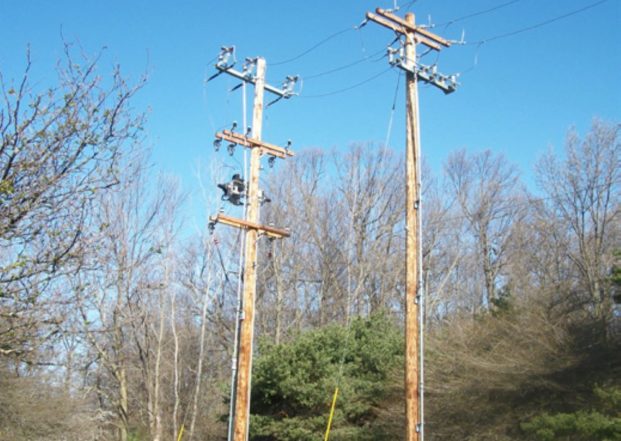