James Street in Syracuse, New York is a critical commuter route that connects Eastwood and points further east with downtown Syracuse. The SMTC wanted to explore options that would provide balance between the road’s high volumes of through traffic and the fact that it is a “local street” populated by thousands of people who live, work and play in the surrounding neighborhood. Wendel provided engineering, community planning and landscape architecture services for this “Road Diet” strategy and was tasked with marrying the street’s two disparate functions. Micro-simulation programs were used to optimize intersection operations and to explore more sophisticated alternatives such as roundabouts, while it was determined that reducing the street’s four lanes to three would allow for on-street bicycle lanes, bus pulloffs at transit stops and traffic signal optimization. This preferred option was one of five that the Wendel team provided the SMTC after completion of the transportation study. 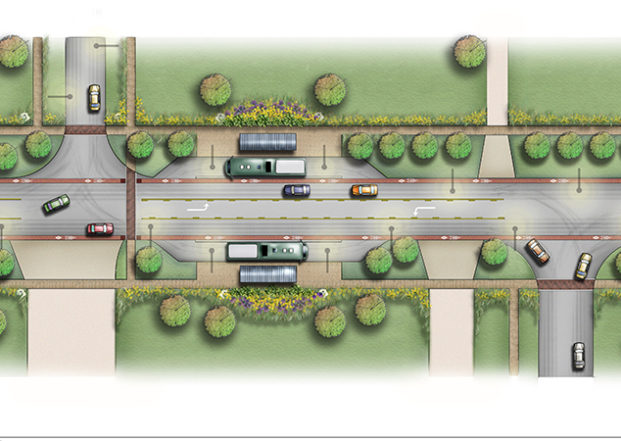 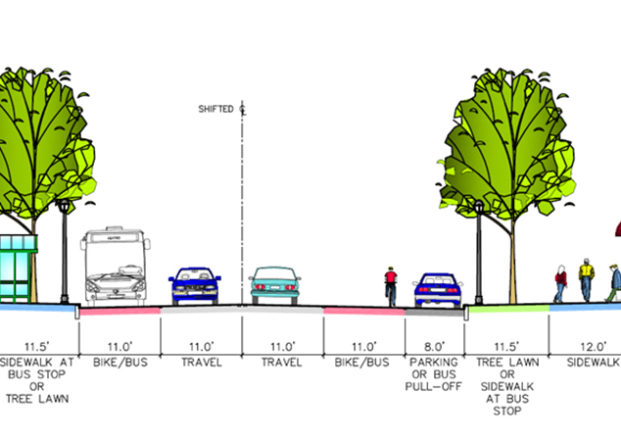 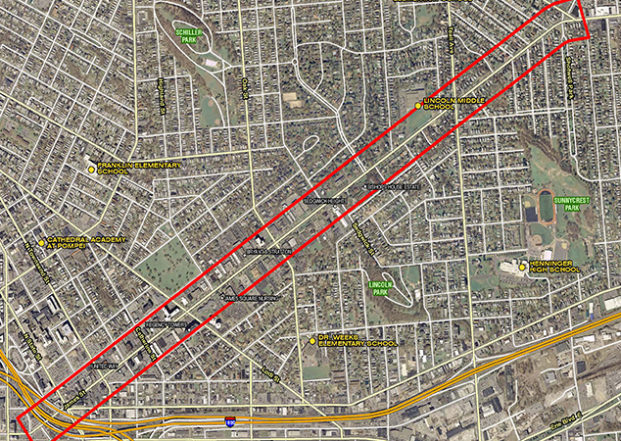 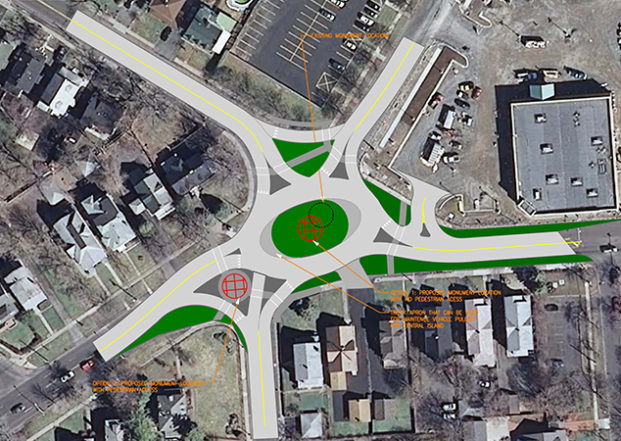