The City of Janesville retained Five Bugles Design to replace its aging Central Fire Station located on Milton Avenue; a gateway to Janesville’s Downtown. The new station is located on adjacent parcels allowing for existing 24/7 Fire & EMS protection. Architecturally the new station is inspired by many of the features of the existing station it is replacing. The Architectural Design was the result of numerous public presentations and open house forums during both programming and schematic design phases of the project. The station recently received a Notable Mention Award from Firehouse Magazine. As important,it was the 2nd lowest cost per square foot of all contestants. 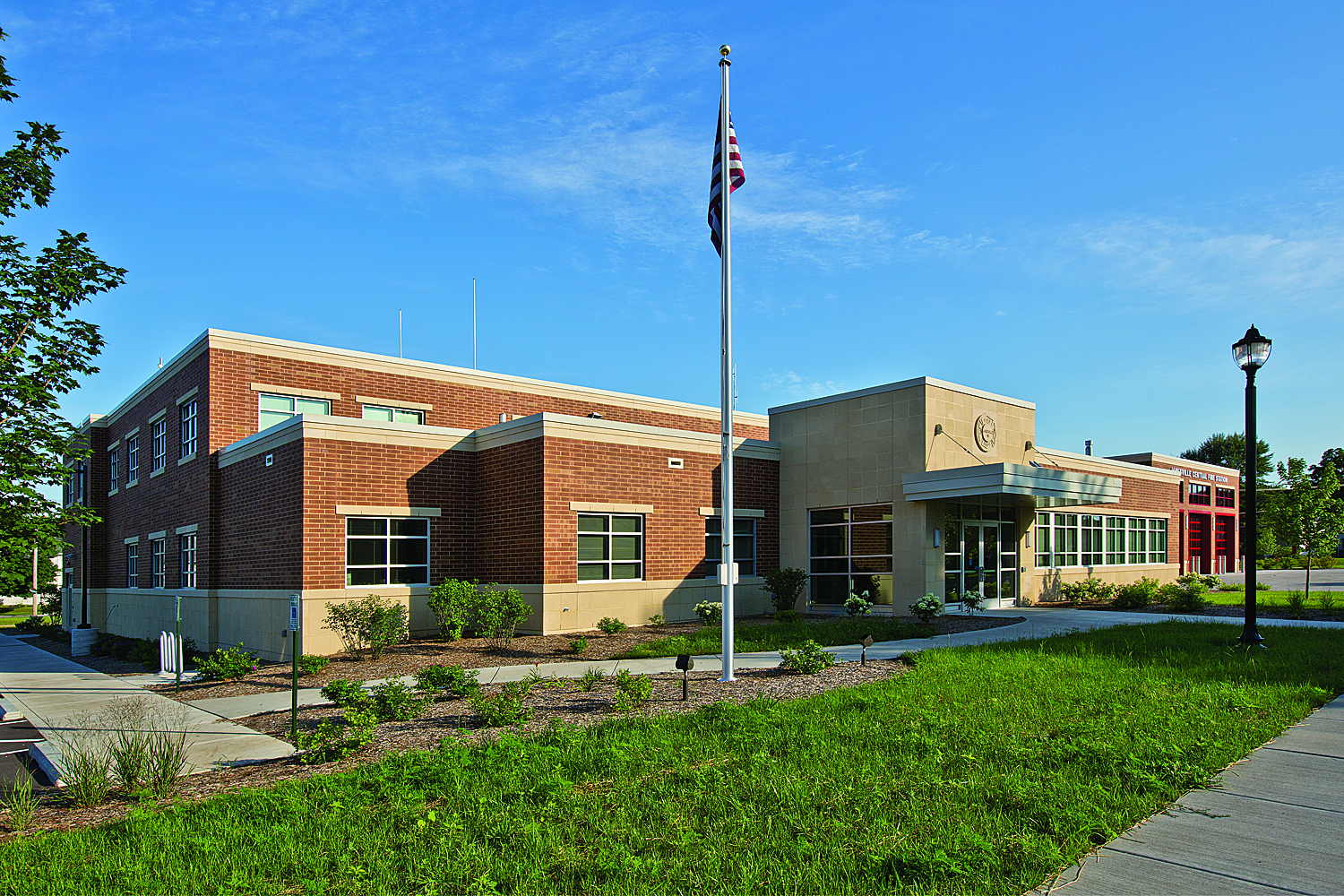 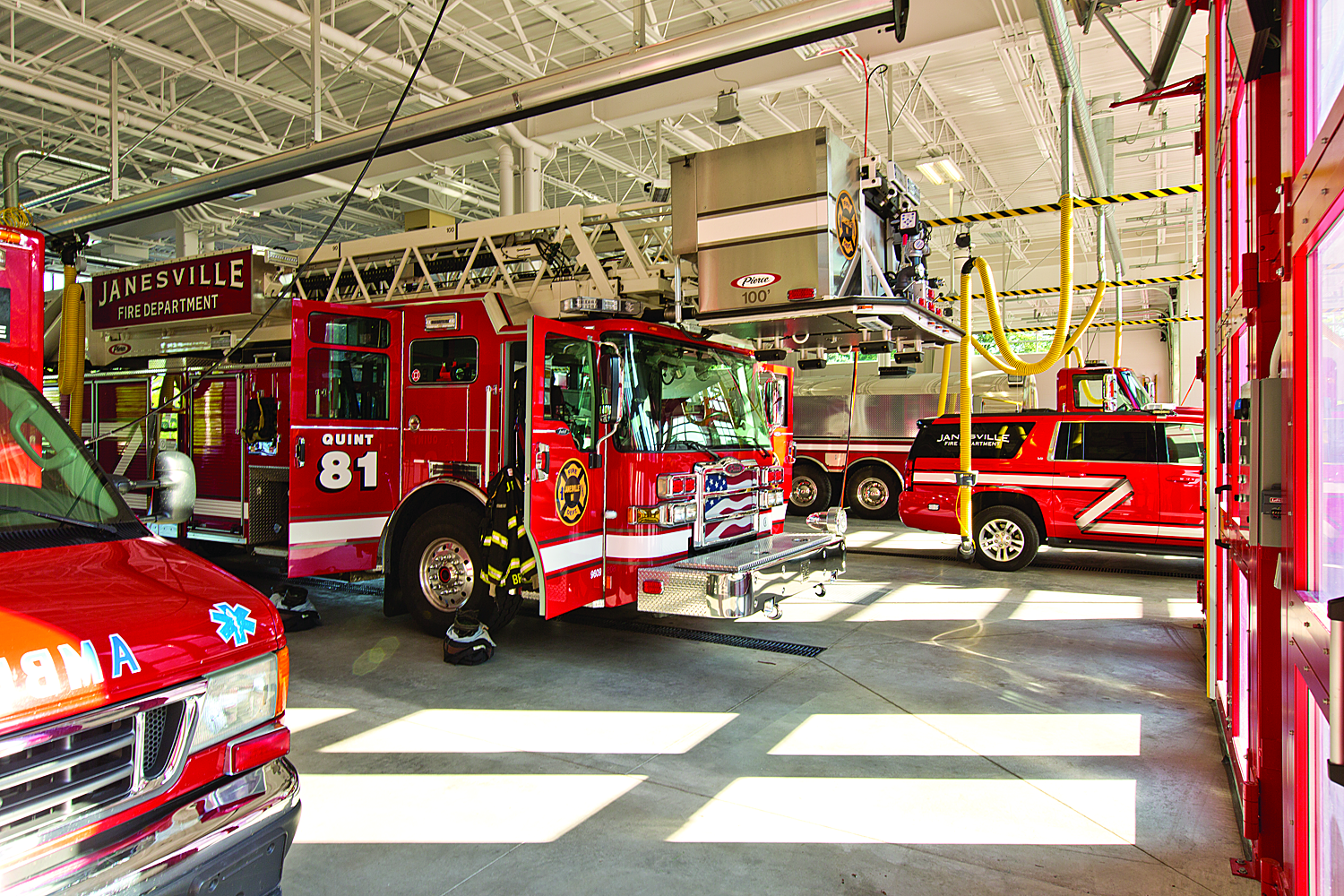 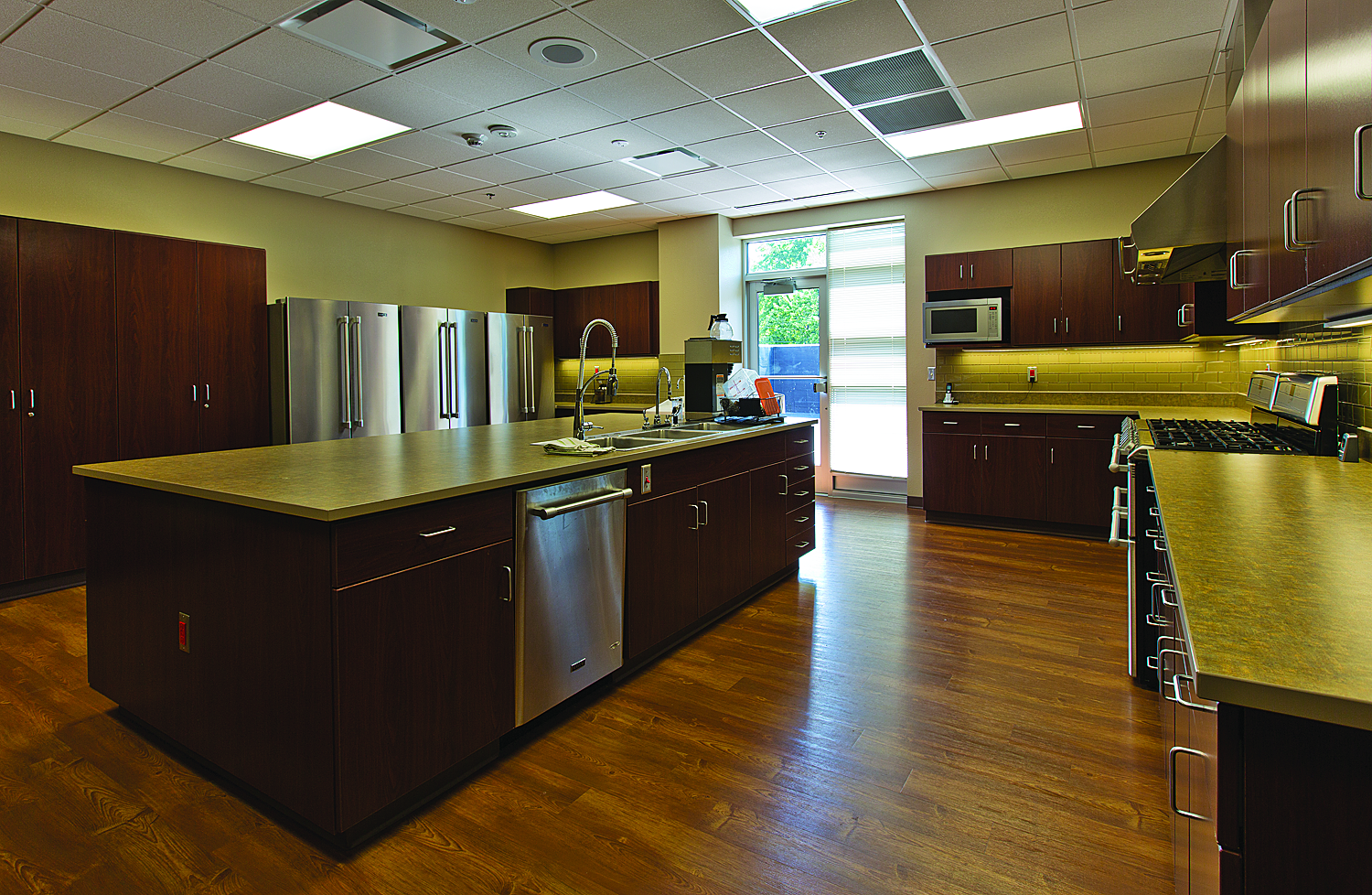 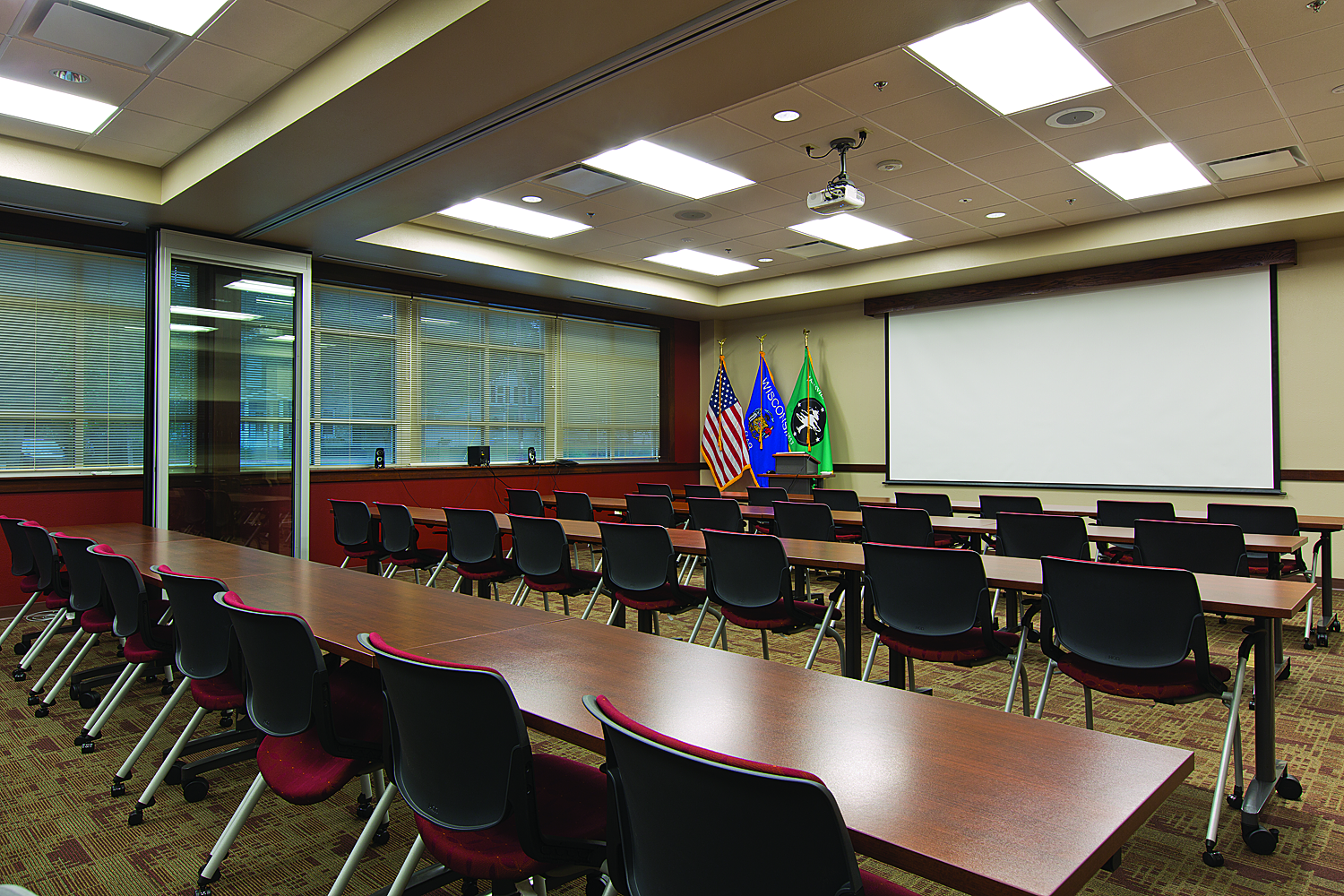