Lewiston Streetscape is a 0.8 mile streetscape design through the commercial district of the quaint, historic Village of Lewiston. In an effort to redefine the tired, worn, and outdated streetscape, Village officials set out to enhance and revitalize its main business district.

This project was awarded the “2001 Project of the Year Award” in the Transportation Category from the Western New York Branch of the American Public Works Association. 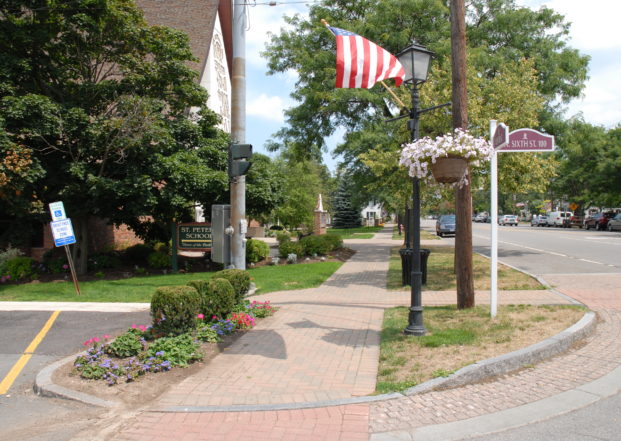 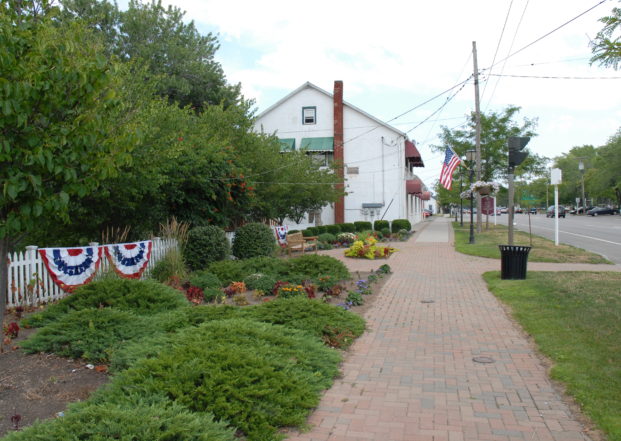 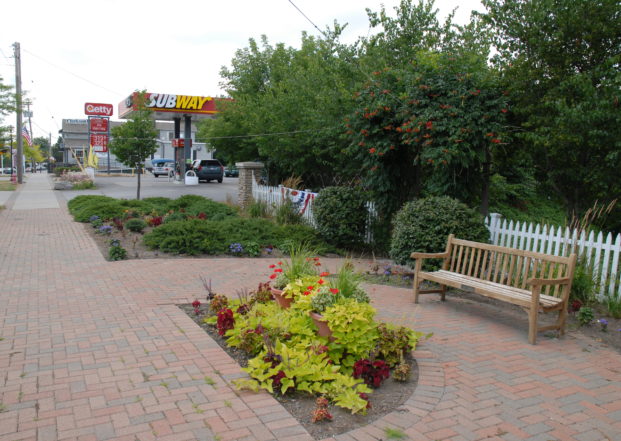 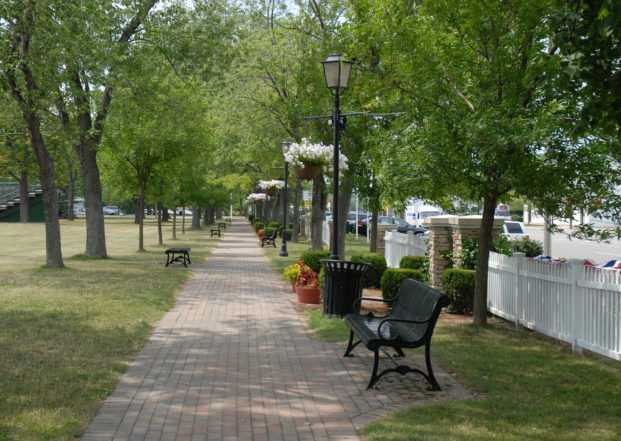 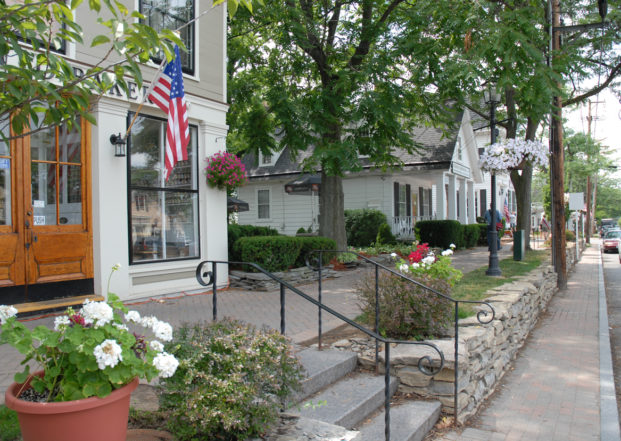 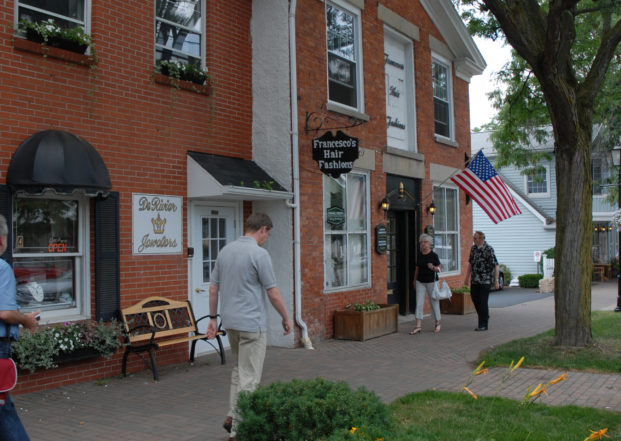 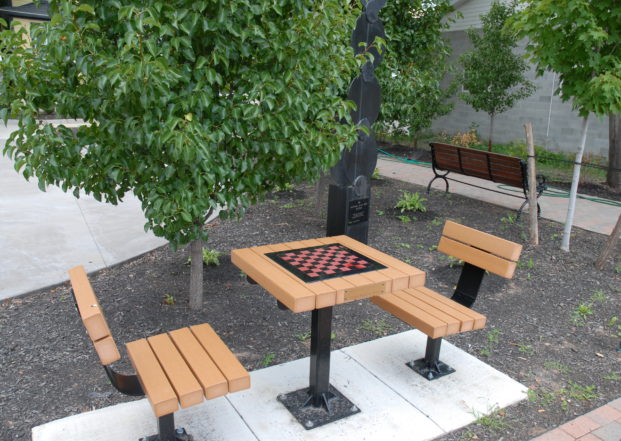 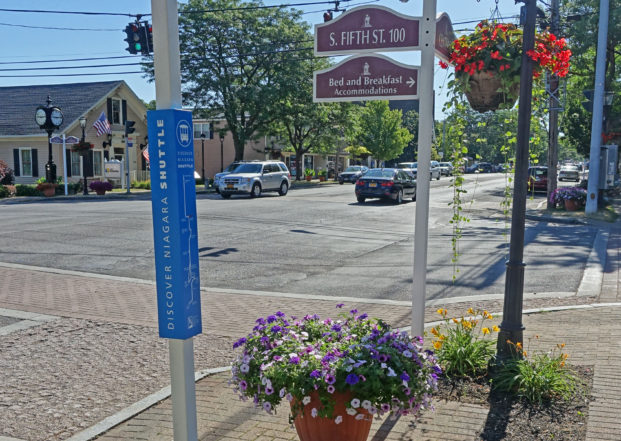 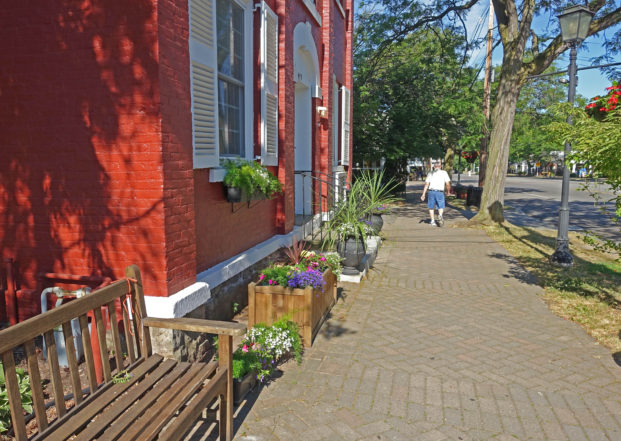