Lumber Liquidators asked Wendel to assist them with planning the relocation of their corporate headquarters from Toano, VA to Richmond’s Libbie Mill 53,000 sf building, formerly occupied by Southern Seasons.

The design team was tasked with developing a fresh branded image for their new location while using the Lumber Liquidators’ flooring and countertop products that are primarily offered to the residential market. We crafted a “resimercial” environment which merged both the warm and inviting elements of residential and the professionalism of a corporate environment.

Branding elements include the use of branded flooring products in common areas and signage in wood species that Lumber Liquidators offers.  The renovation involved a change of use from the former Southern Seasons gourmet grocery store to new corporate headquarters.

Translating the existing retail / restaurant space into Lumber Liquidators new office environment was a challenge that we embraced. Since the existing grocery store lacked natural sunlight, fourteen windows were added. The existing open areas for shopping were reshaped to accommodate an open plan for sit/stand benching style work areas, and offices were built on the interior to help the natural light transfer into the space. The existing commercial kitchen was demolished and transformed into the C-Suite. The existing cooking school was converted into a town hall space for company gatherings and training. Retail lighting was changed to warmer energy efficient LED office lighting.

The team creatively reused several of the existing elements, creating cost effective solutions. Existing bathrooms remained, as did the outdoor patio. The dining room was repurposed as Lumber Liquidators’ main break room and included the reuse of booth seating and existing lighting.

The former Southern Seasons space offered marble counters and architectural woodwork that we chose to salvage and reuse.

In order to support the 220 employees that were moving from Toano and surrounding locations, we designed the space with several workplace solutions. Collaborative areas were designed to promote teaming and to support creative meetings. Enclosed spaces, such as telephone rooms and huddle rooms, were incorporated to provide private spaces. 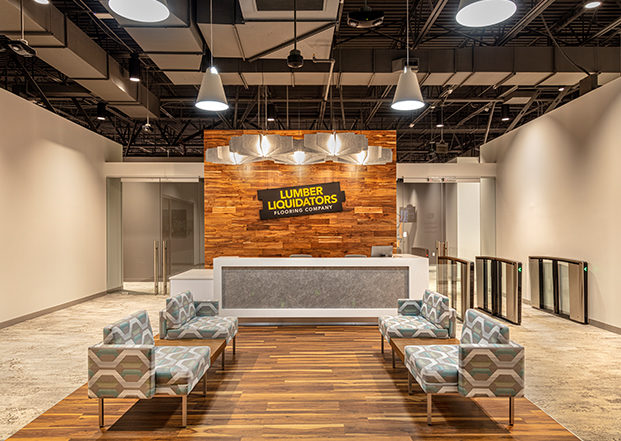 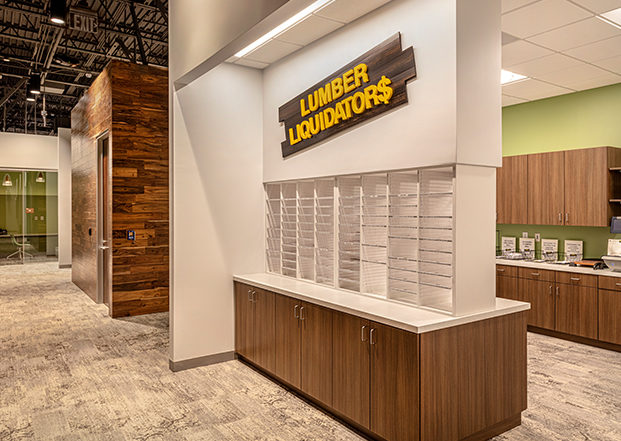 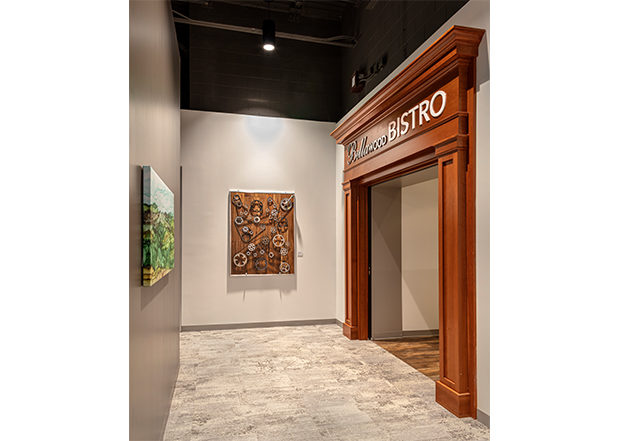 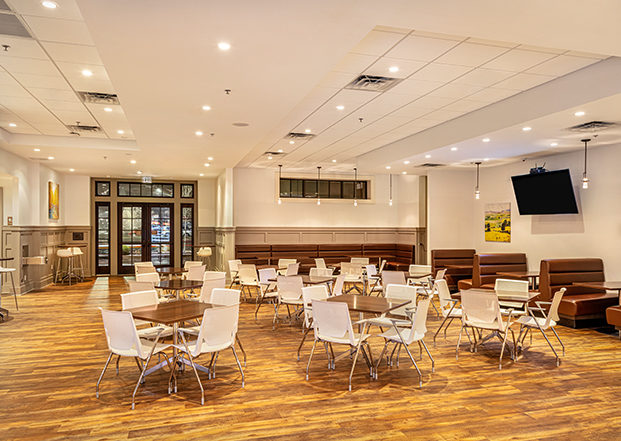 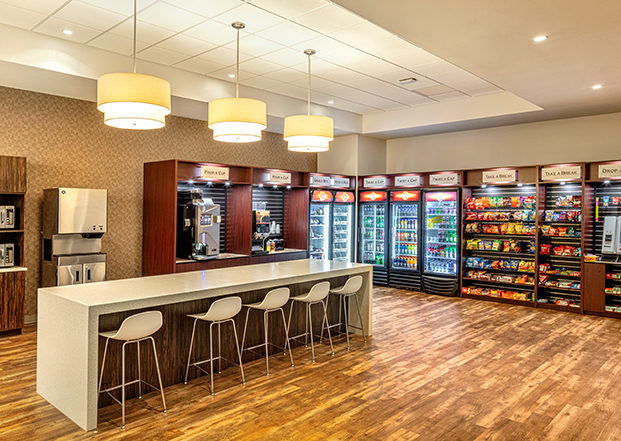 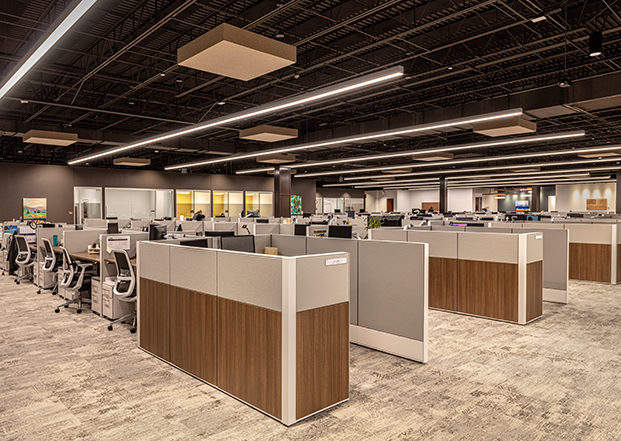 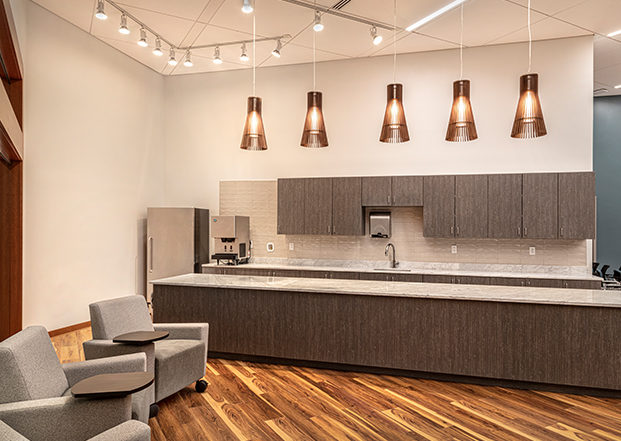 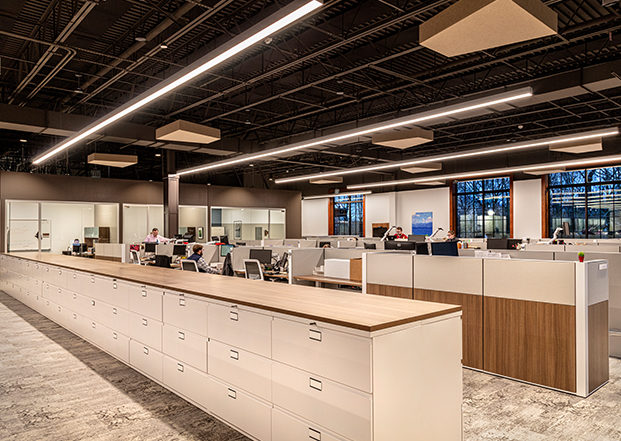 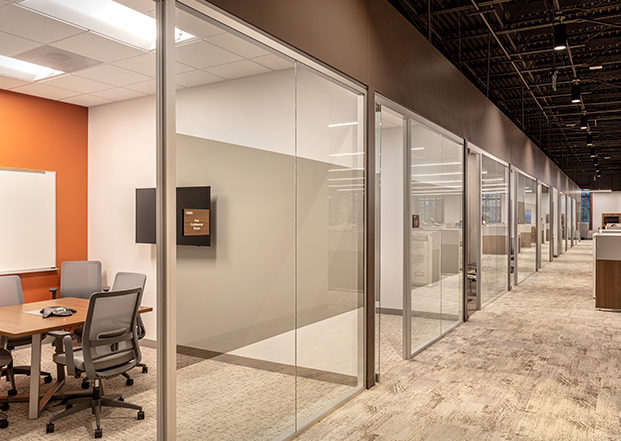 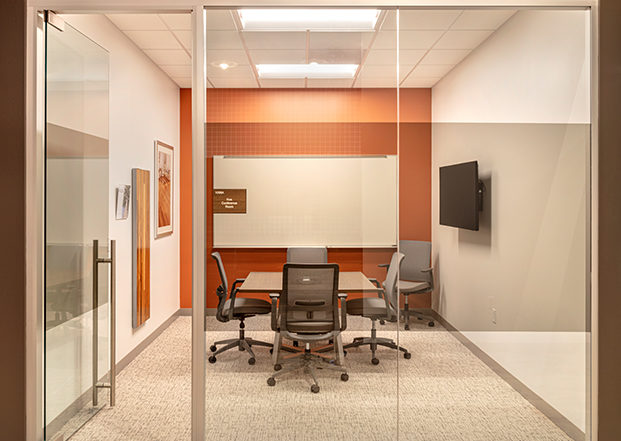 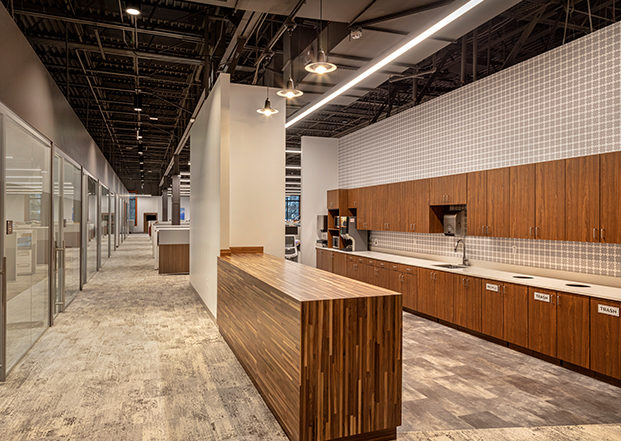 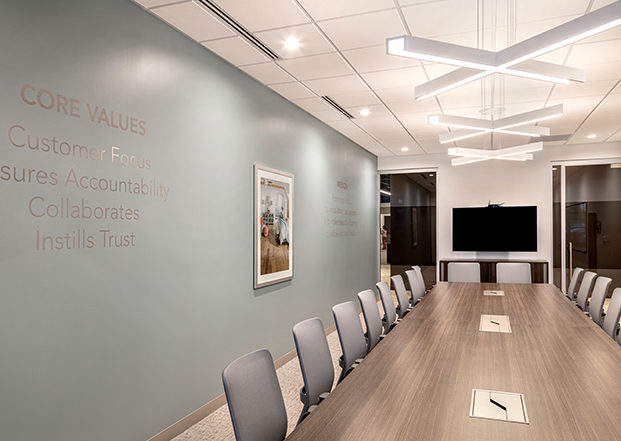 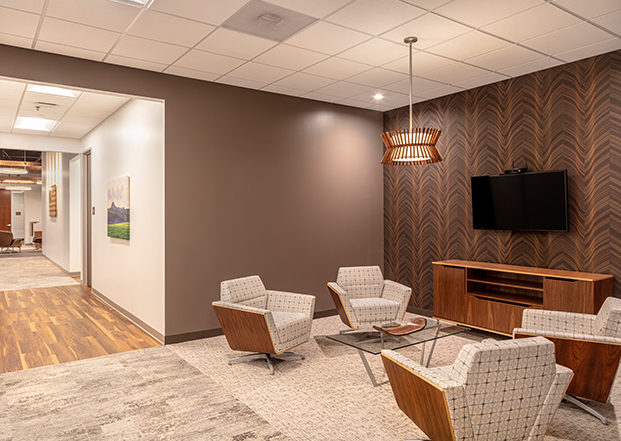 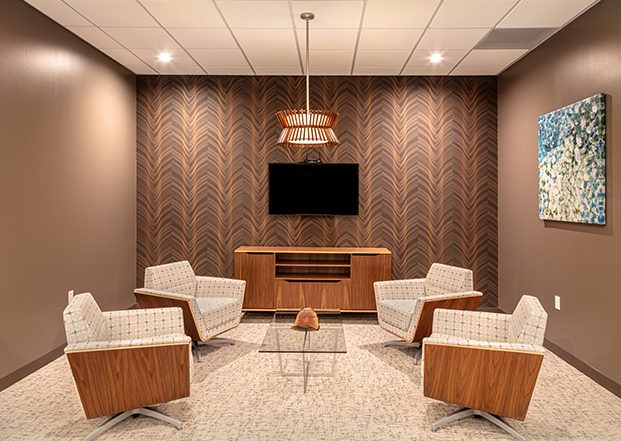 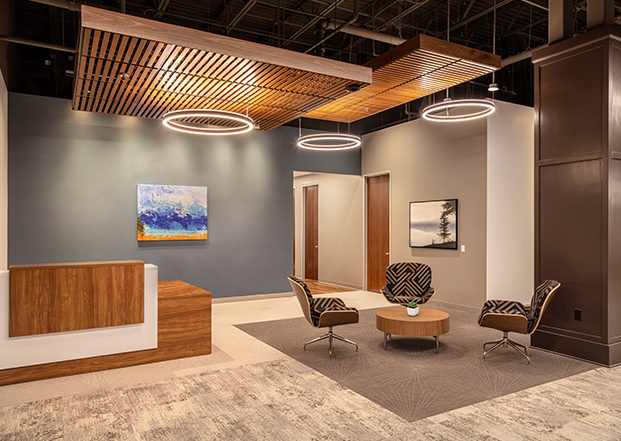 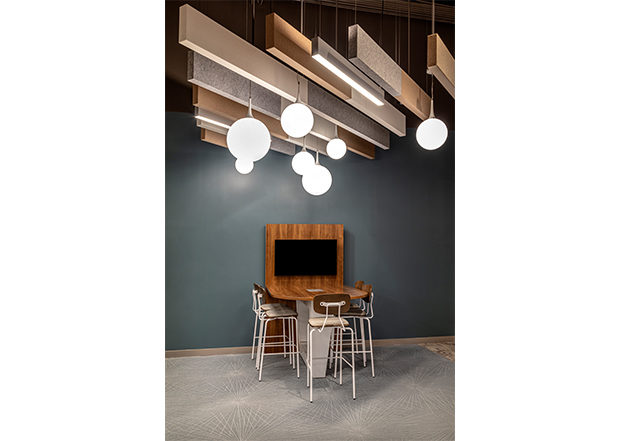 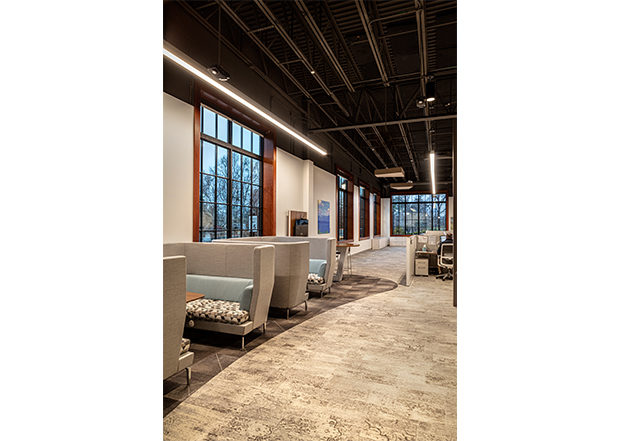 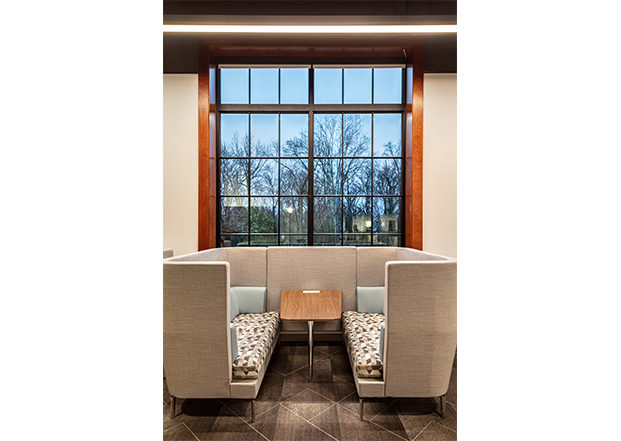 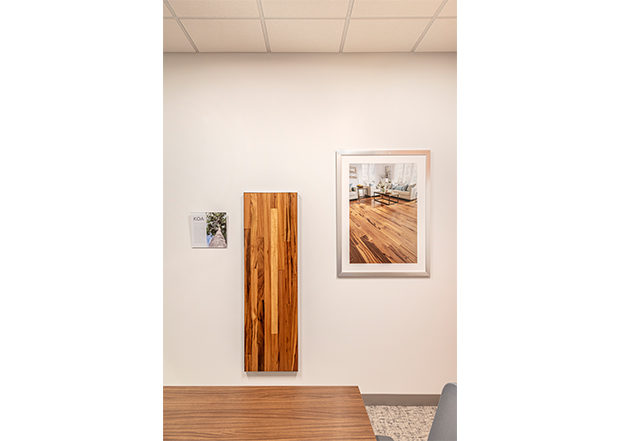