In order to meet its long term IT requirements, M&T Bank purchased an existing 5 megawatt Data Center located in Western New York. The facility consists of approximately 27,000 square feet of raised floor space broken up into two data wings. The scope of the project included bringing the facility up to full Tier III compliance, improving the facility’s overall energy performance and preparing the data center’s infrastructure for future expansion. Wendel was hired to provide the analysis and design required to accomplish these goals. The team began by focusing on the state-of-the-art Air Conditioning and Electrical systems. Energy efficient modifications were made to the HVAC and electrical equipment, achieving Tier III compliance as desired by the client. Designs provided by Wendel also included the addition of an enlarged communications room and Network Operations Center while allowing room for future expansion that could support up to 1000 tons of additional cooling capacity and 15 kV of electrical service.

In order to comply with PESH, OSHA, and NFPA 70E, Wendel was retained by our client M&T Bank to perform a Short Circuit/ Arc Flash Study. 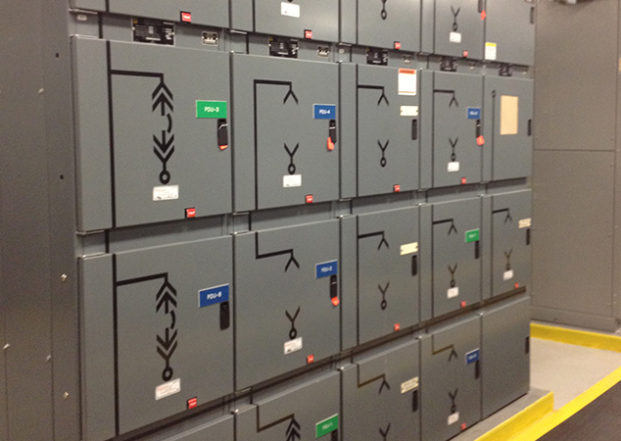 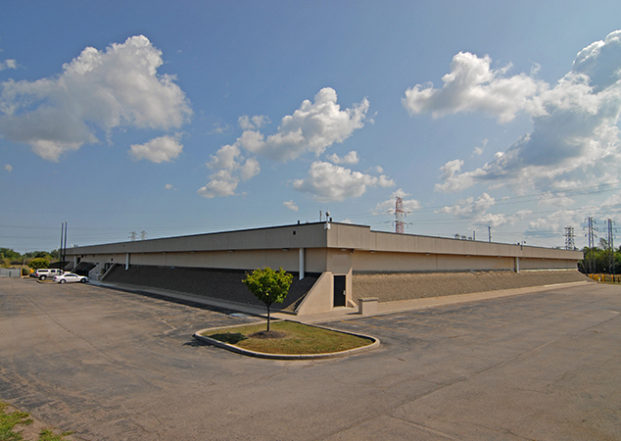 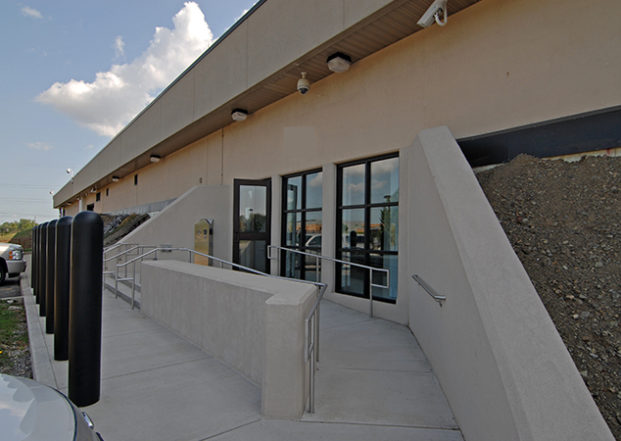 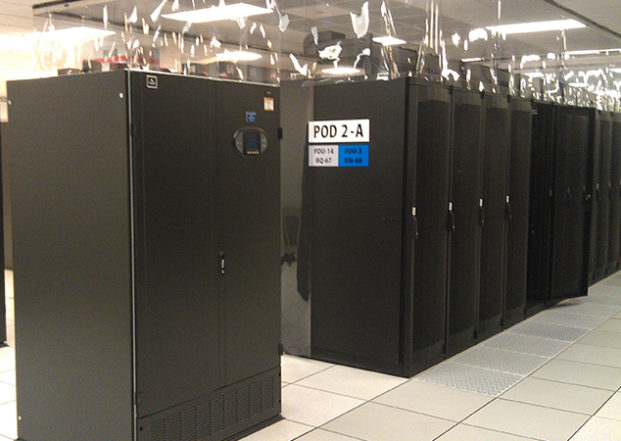 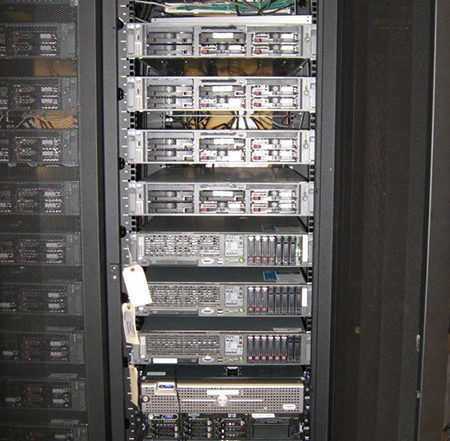