The City of Niagara Falls, which boasts a landmark tourist attraction—the majestic Niagara Falls, relocated the city’s existing Amtrak passenger terminal to a site at the United States–Canadian border near the base of the Whirlpool Rapids International Passenger and Rail Bridge. The new multimodal facility accommodates a variety of transportation modes, including passenger rail, bus, trolley, automobile, taxi, bicycle and pedestrians. From the station, there is a direct connection to the scenic Niagara Gorge with new pedestrian trails.

The new intermodal transportation center is part of the urban redevelopment taking place in the City of Niagara Falls. A blighted property in disrepair was transformed, producing a gathering place for the traveling public and local community. It includes elements beyond transportation, equipped with amenities tourists would be inclined to use, such as retail, a museum, outside amphitheater and green spaces. This facility will be an impetus for future development of the north Main Street commercial district of Niagara Falls, and provide a state-of-the-art portal for tourists and commuters alike. The new mixed-use facility also establishes an efficient and secure U.S. Department of Homeland Security inspection facility and international border crossing.

Preservation and rehabilitation of the site’s existing 1863 U.S. Customhouse was a driving factor throughout the design of the project. It was important to preserve the historic fabric of the Customhouse, while meeting challenges from government agencies and State Historic Preservation Office (SHPO) requirements. The design team had to carefully evaluate the synergies and tradeoffs between security requirements, energy efficiency, indoor environmental air quality, resource conservation and maintaining the historic character of the existing Customhouse. The fully transformed facility houses the Harriet Tubman Underground Railroad Interpretive Museum on the first floor and U.S. Customs and Border inspection facilities on the second floor.

This project brought together a variety of engineering trades and disciplines in possibly one of the most unique applications the project team ever experienced. It entailed the combination of train engineering, road engineering, bridge engineering, architecture, ADA compliance, historic restoration, structural stabilization, grade change and much more. All of these disciplines came together in a cohesive manner. To complicate things more, the project was completed in three phases due to funding and operational constraints. Activities across all three phases were coordinated and unified, all while maintaining the existing rail operations.

Additionally, this project incorporated input and programming requirements from a host of involved stakeholders including the City of Niagara Falls, Niagara Falls Bridge Commission, Amtrak, CSX Transportation, CN Rail, the United States Department of Homeland Security (DHS), New York State Department of Transportation (NYSDOT), Federal Highway Administration, Federal Transit Administration, Niagara Frontier Transportation Authority (NFTA), NYS Parks Recreation and Historic Preservation, and several other public and private entities. All stakeholders were involved from the outset of the project and the project team worked hand-in-hand with them over the 16 year period it took to complete the project, to ensure all of the goals and objectives were met. 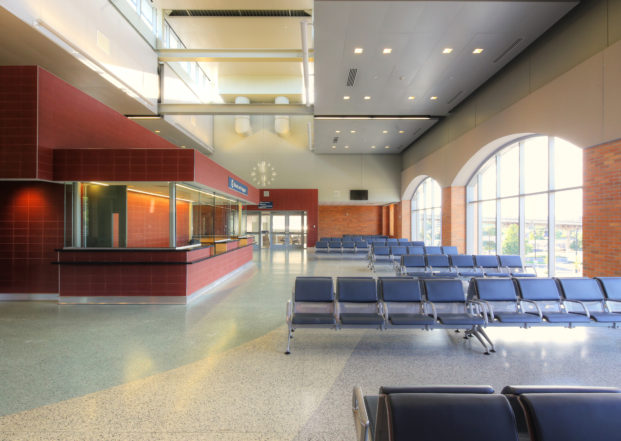 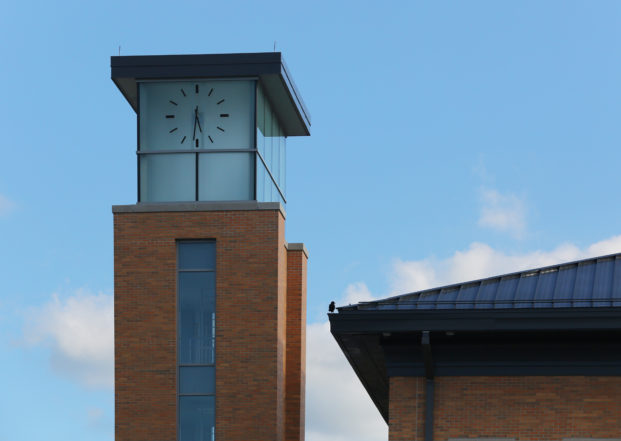 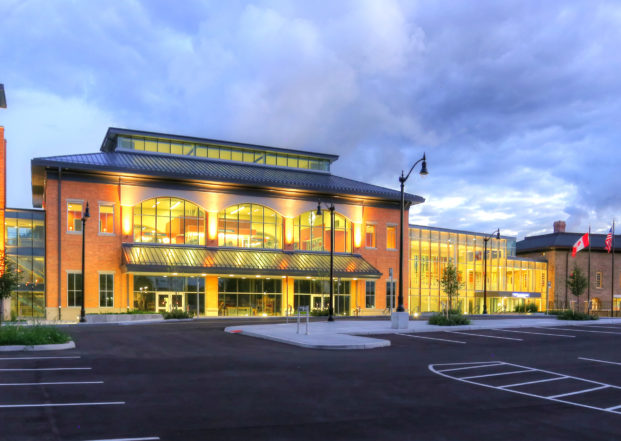 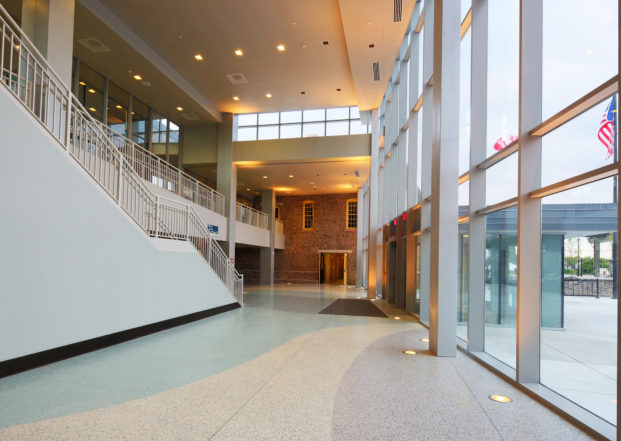 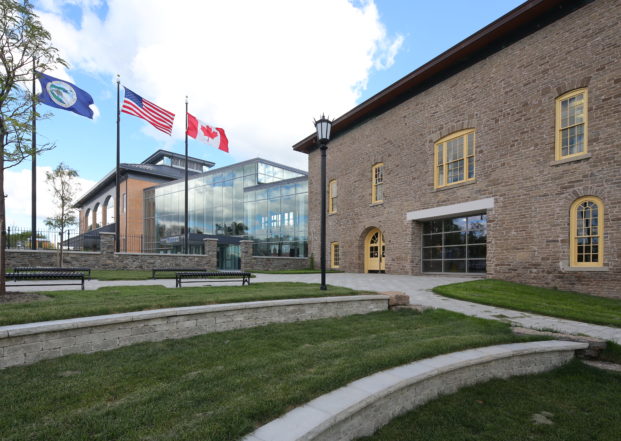 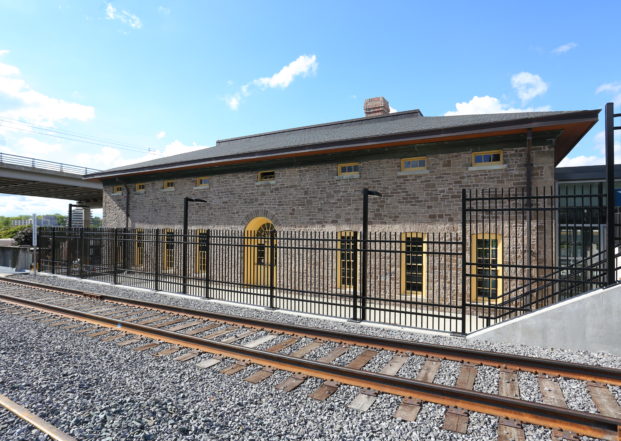