Alfred University NYS College of Ceramics commissioned Wendel to design a fine ceramics museum on the second floor of Binn-Merrill Hall. The project was a multi-discipline design effort focusing on housing the display units that celebrate the history of ceramics and their use in modern technology. The project was not without its challenges, however. The team opted for a selective demolition of the space to minimize costs while at the same time exposing the underlying beauty of the structure. Lighting and other systems were then seamlessly integrated into the bared concrete coffers of the exposed slab above. To remove visual clutter, miles of pipes, vents, ducts, electrical and data lines were reorganized into a central spine which visually obscures them while simultaneously offering easy access. The displays themselves are backlit efficiently using the latest in LED technology to further drive down energy costs and maintenance. Since its completion in 2011, the project has earned several awards in Design and Engineering. 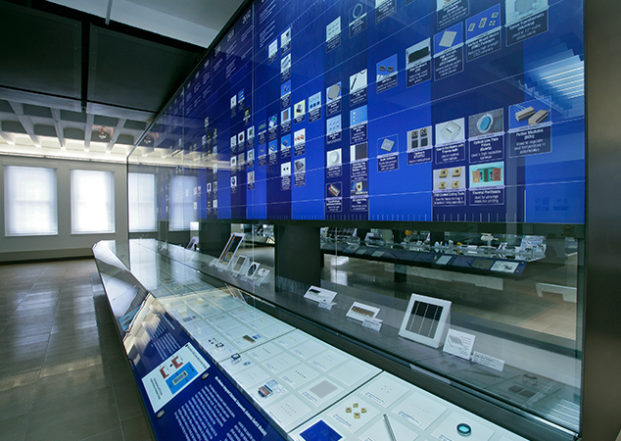 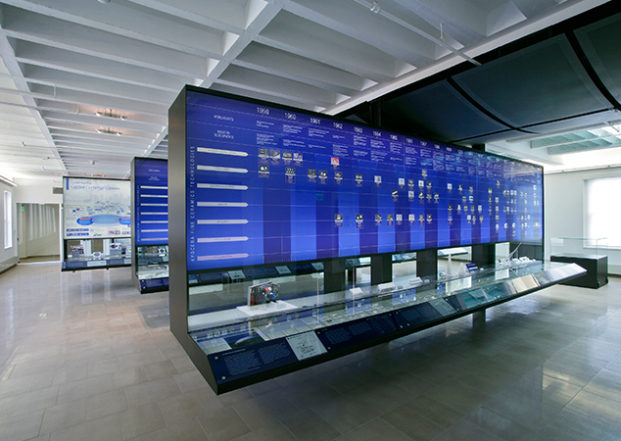 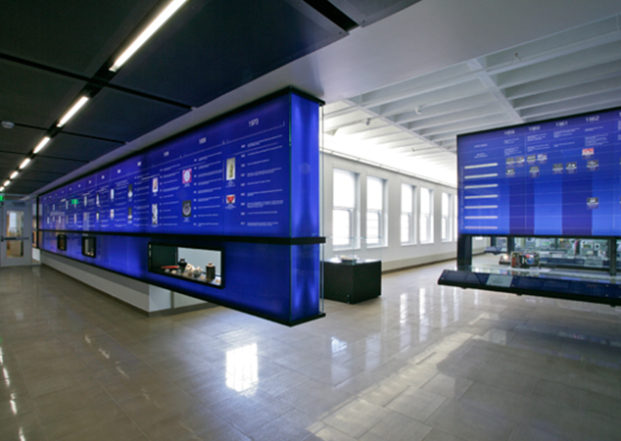 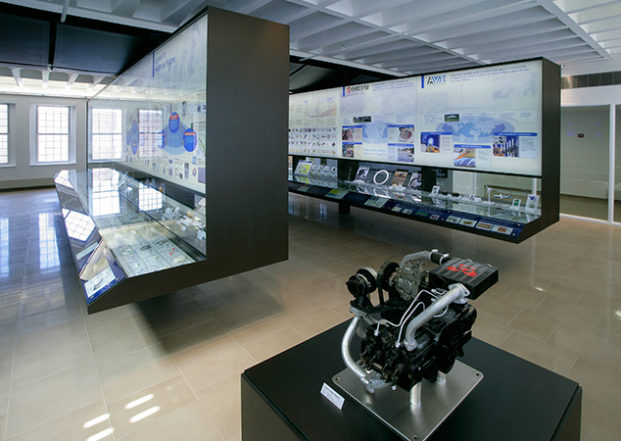 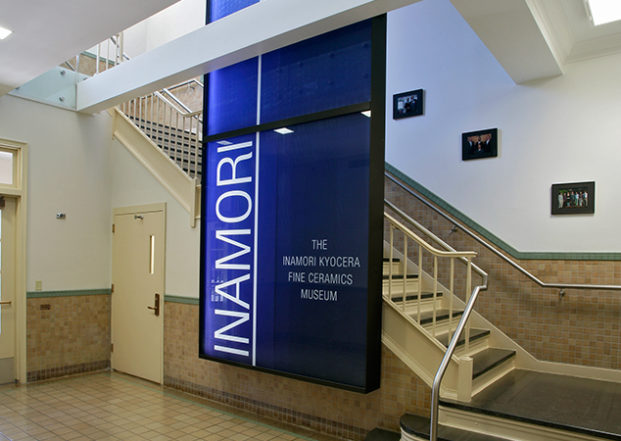 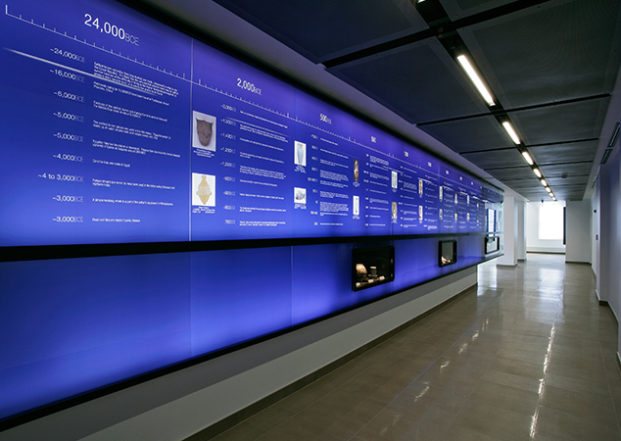