This project was an overwhelming success for everyone involved. The county was able to consolidate several physically dispersed departments into a single facility that was better equipped to support its growing needs, allowing for smoother operational efficiency between departments. Ample space, modern accommodations and the overall flow and layout of the site make for greatly increased working conditions. Each department was able to provide input early in the pre-design phase through Wendel’s Immersion process, ensuring that they each got what they needed out of their new work spaces.

Environmentally, the decision to limit the total development of the project to under one acre minimized the facility’s overall footprint, and helped to avoid potential impacts to the area’s stormwater management system in the future.

Fiscally, the project was a success due to the information that came out of the Immersion Process, which was used to write a grant resulting in $3.6 million dollars in funding from the NYS Department of Health for the project, which ended up accounting for a significant portion of the $10.3 million dollar overall cost. This grant made the project as envisioned by the county possible. The project was completed on time and under budget, 15 months from start to finish with approximately $400,000 of the project’s contingency funds returned to the county at project completion.

The public not only benefit from a more centralized, modern home for the branches of county government that serve them, but many steps were taken during the construction to avoid impact to the existing building on the site that houses the DMV and other administrative offices that the public needed to access. Special considerations were made concerning traffic coming and going on the facility’s access road, including the addition of a traffic light at the main access point to manage the safety of vehicle traffic around the construction. 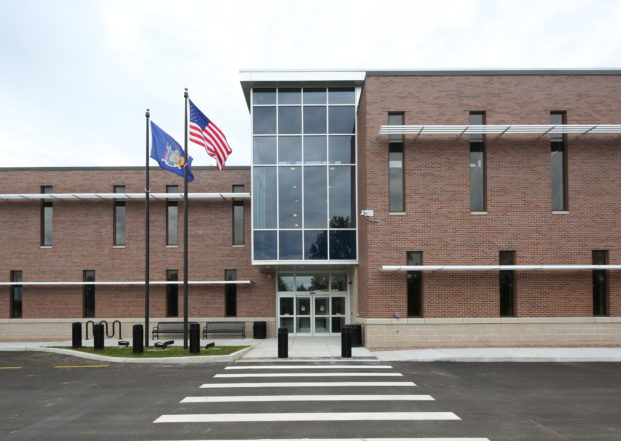 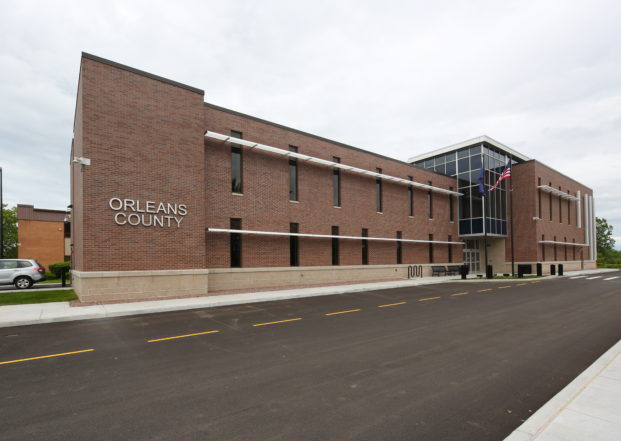 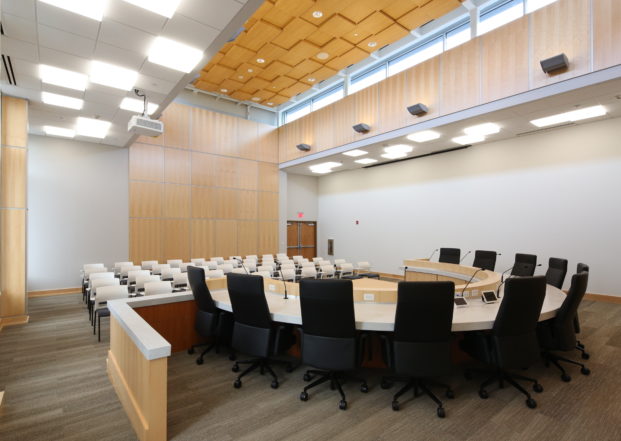 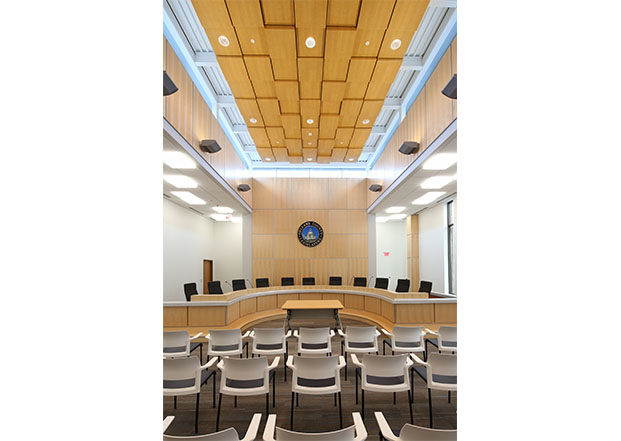 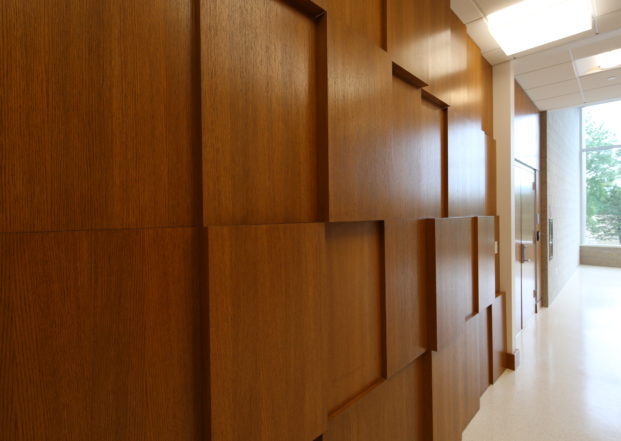