Wendel was the structural engineer on this $160-million, fast-track, design build project led by Seneca Gaming Corporation and JCJ Architecture. The project, a fast-track design build, had massive scope and included the construction of an 11 story hotel, 8 story parking structure, 2 story spa and pool facility as well as a 165,000 square foot casino addition. The process was complicated by the fact that the entire facility is built into the side of an adjacent mountain, requiring the team to work around a minimum site grade change of 30 feet. Problems arose not only in the steep nature of the site, but the necessary diversion of several mountain streams. The Wendel team designed retaining walls over 30 feet tall around the lower areas of the facility to compensate for the uneven ground and designed foundations that would support future expansion in later phases of the project. Wendel was hired as the structural engineer again for these future additions. 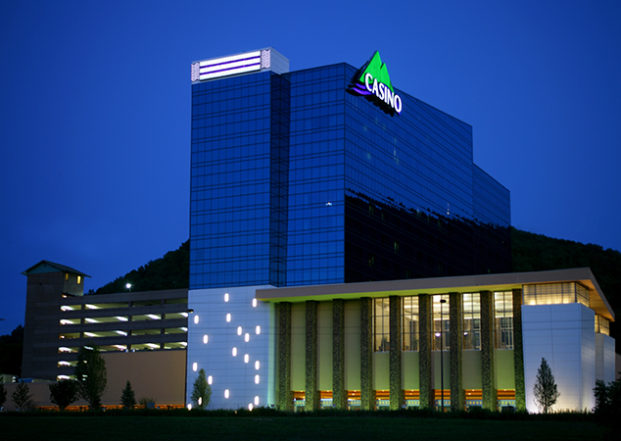 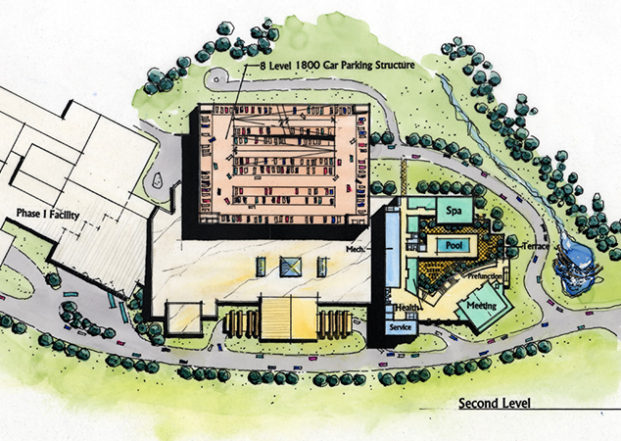 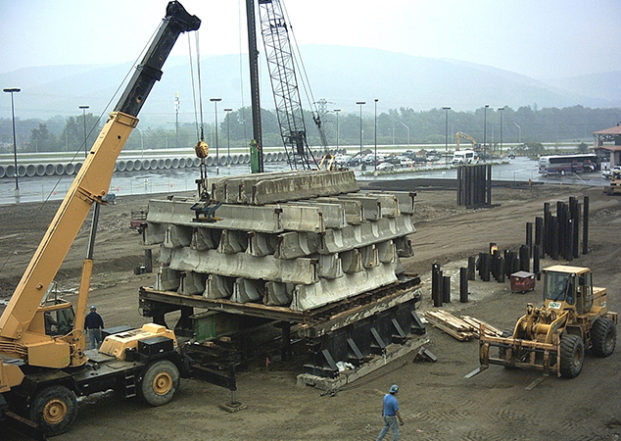 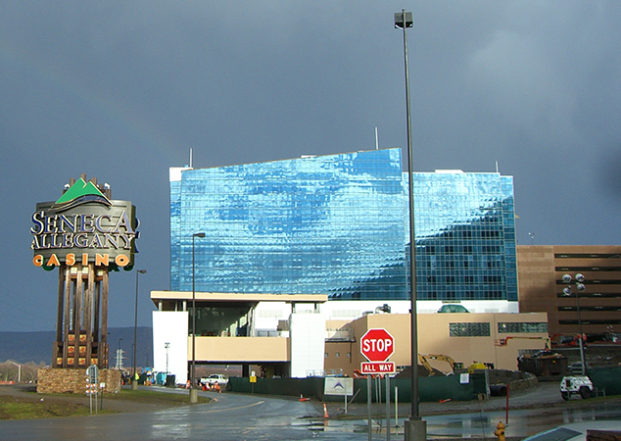 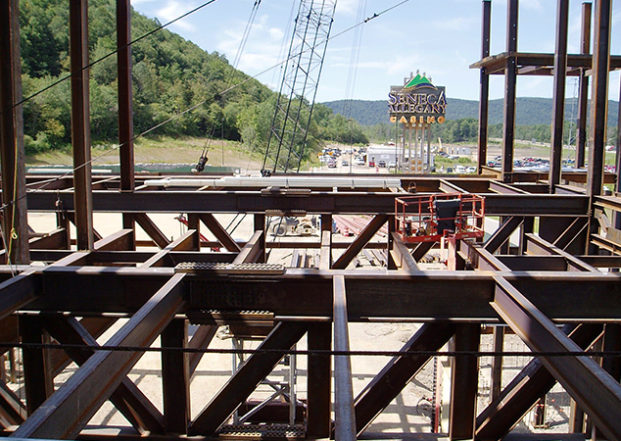