Wendel was retained for the Seneca Buffalo Creek Casino (SBCC) project, Buffalo’s first world-class gaming and entertainment facility. This fast-track, phased project was led by the Seneca Gaming Corporation, SOSH Architects and Hnedak Bobo Group. Wendel was the prime consultant to the Seneca Gaming Corporation in the early phases of the project, providing environmental assessments, site studies and surveys during the conceptual stages. Wendel also facilitated the permitting and approval process with the City of Buffalo. Following the economic downturn in 2008, the ambitious project was put on hold, then redesigned to reflect a smaller budget. At this point, the plan was to liquidate the existing steel structure from the project’s first iteration because it had begun to rust, until Wendel offered an economic and sustainable alternative. The engineering team were confident that the steel could be re-used, and the finished structure utilized 550 tons of the pre-existing structure, saving the Seneca Gaming Corporation about $600,000. The team was also responsible for managing Stormwater runoff on site, and faced the challenge of laying detention and conveyance pipes through the maze of underground pilecaps and foundations from the initial construction. 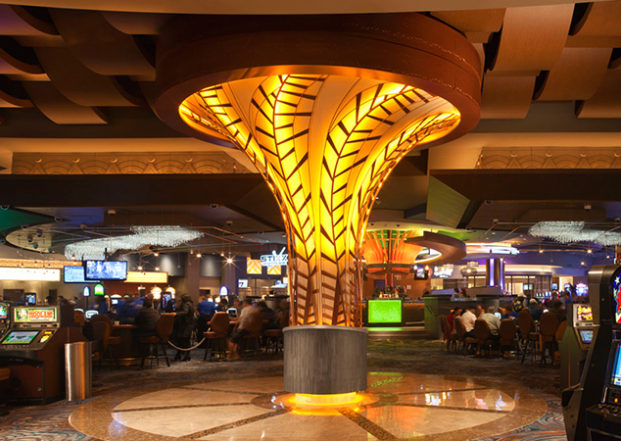 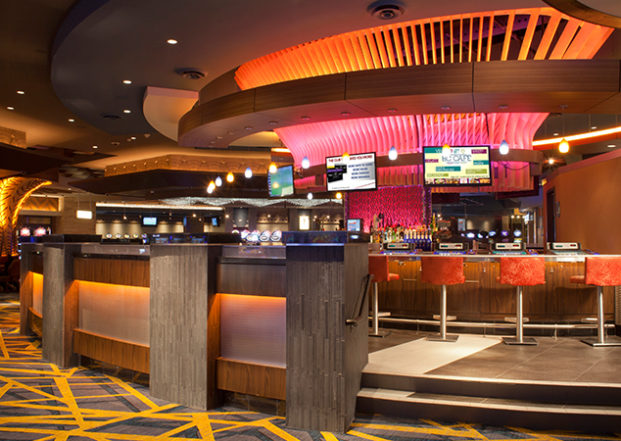 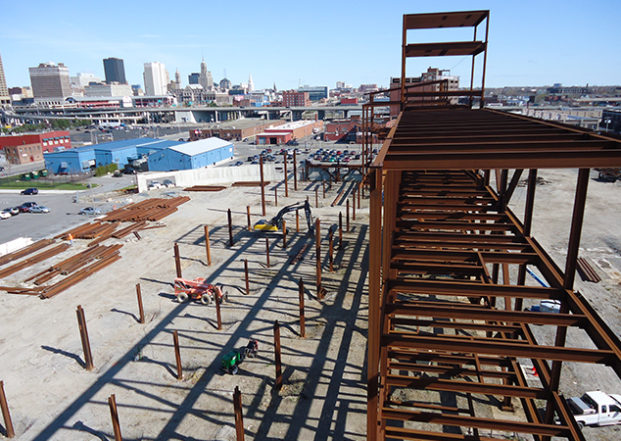 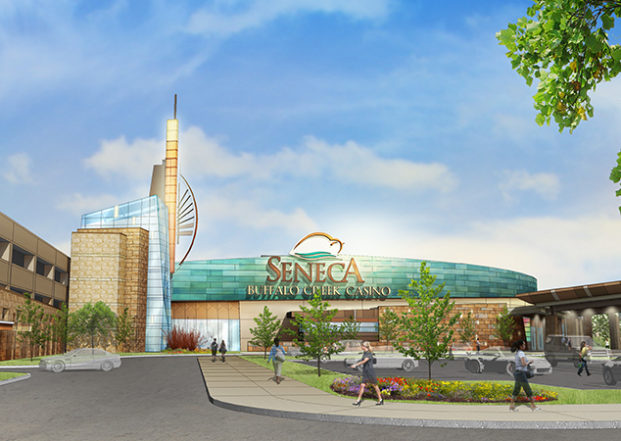 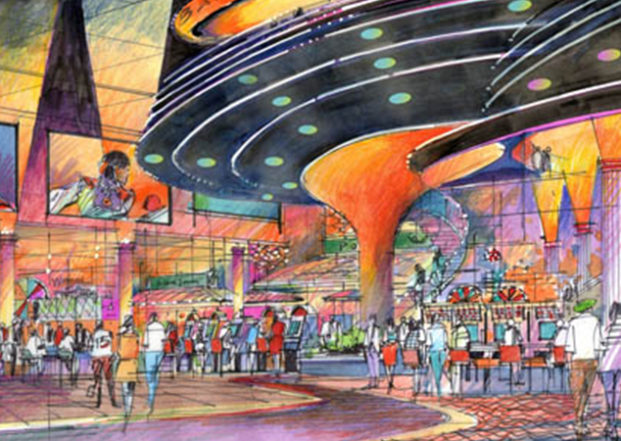