The Seneca Construction Management Corporation and JCJ Architecture led a design-build team to construct this 725,000 square foot, 26 story casino and hotel. Wendel was retained to perform structural engineering, civil engineering and surveying duties on the project. The foundation system was complicated from the start by an abandoned and filled in hydraulic canal. The canal traverses the site directly below the central elevator core of the hotel tower. Outside of the canal, foundation piers were drilled into the rock normally. However, this was not possible inside the filled canal. Wendel’s engineers came up with an innovative solution, proposing to drill support piers all the way to the rock base of the 40’ deep canal. An extensive bracing system completed the process, creating a stable foundation for the massive facility. Since completion in 2005, the Seneca Niagara Casino & Hotel has become a centerpiece to the City skyline, and in 2012 Wendel was once again hired, this time to assist in the creation of a sign to adorn the top of the hotel tower. The design team developed a scheme utilizing the building’s existing strength to support the 108 feet wide by 20 feet high LED video sign. 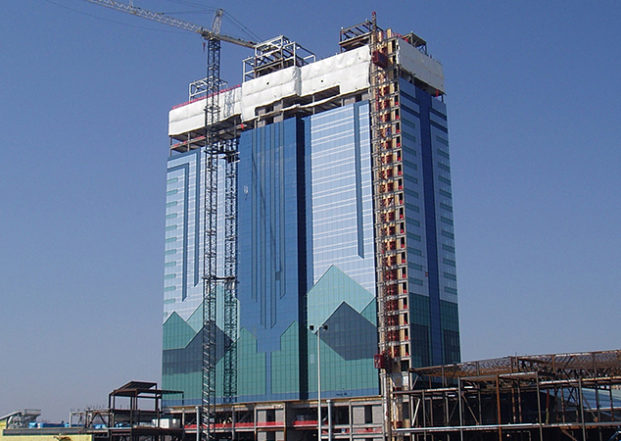 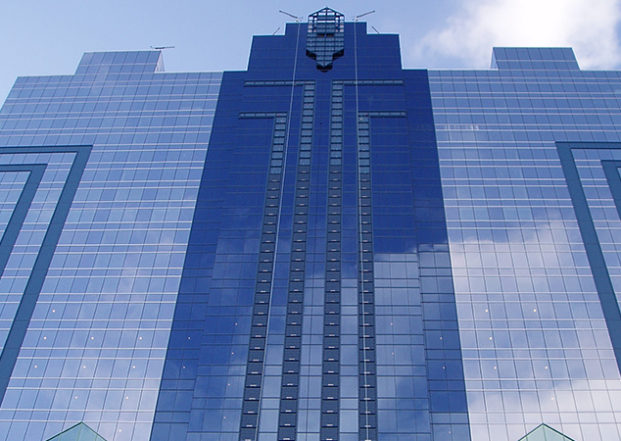 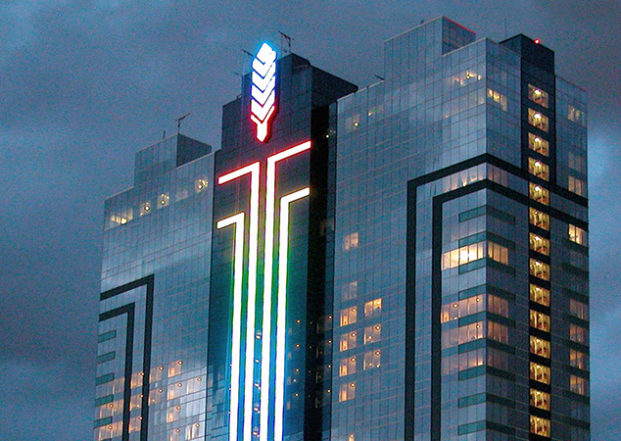 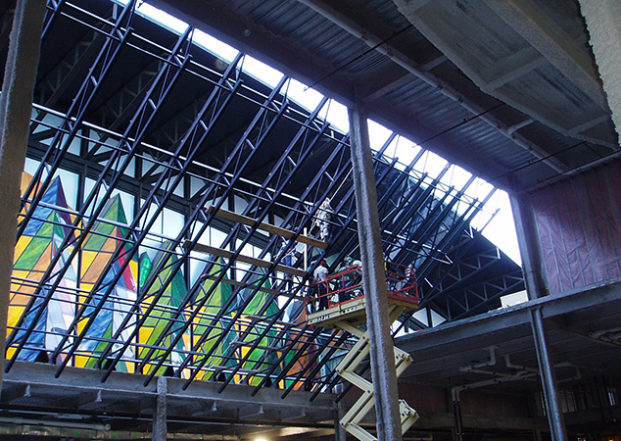 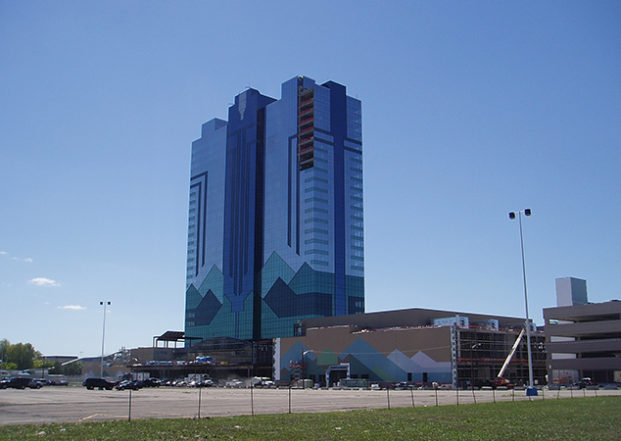 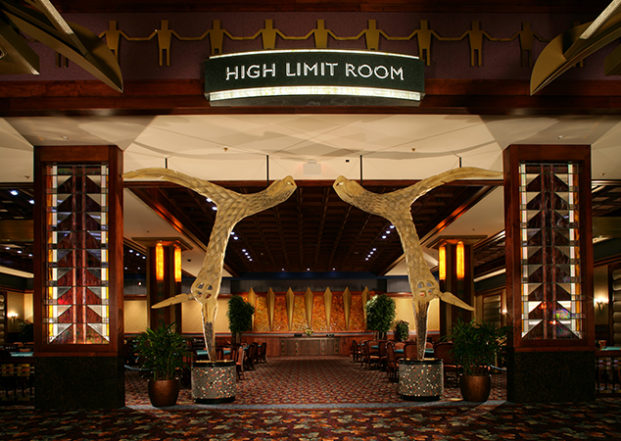 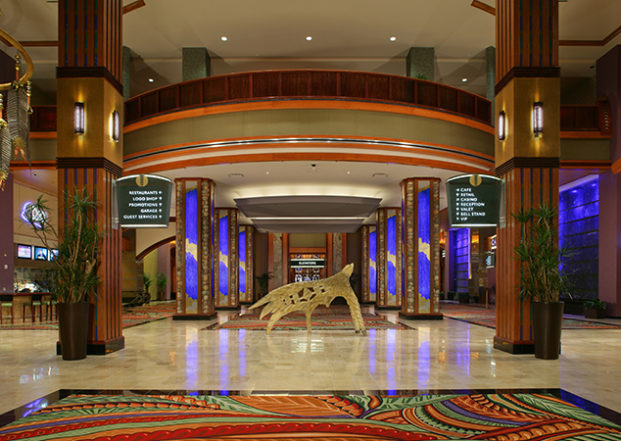 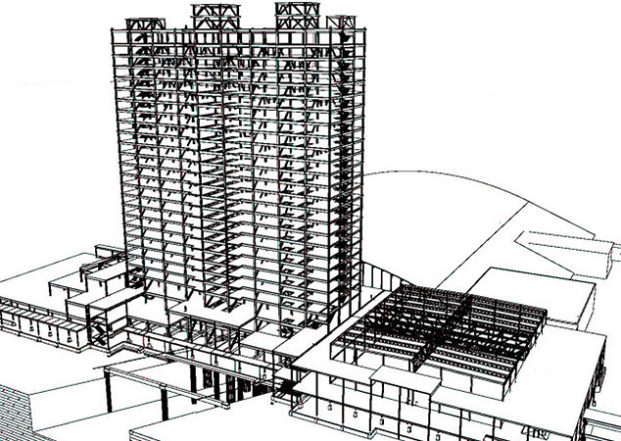