St. Louis Park Fire Department’s two facilities were built in the 1960’s. Like many facilities of that vintage they were too small for the equipment and staff they housed, lacked gender equity, had single loaded apparatus bays fronting on busy thoroughfares and suffered from structural failure of the apparatus bay floors.

Station No. 2, St. Louis Park’s satellite station, shared space with a City park. The project assumed that construction of this facility would require its closure and relocation of personnel and equipment due to space constraints. Working closely with the Fire Department, the City and the Parks Department, the Team was able to construct this project while keeping Station No. 2 open and in operation and without taking any more park property than the original plan to demolish and rebuild within the existing station footprint. This effort saved over a year on the project time line and maintained superior fire service to the community throughout the construction process. Software used: Revit® 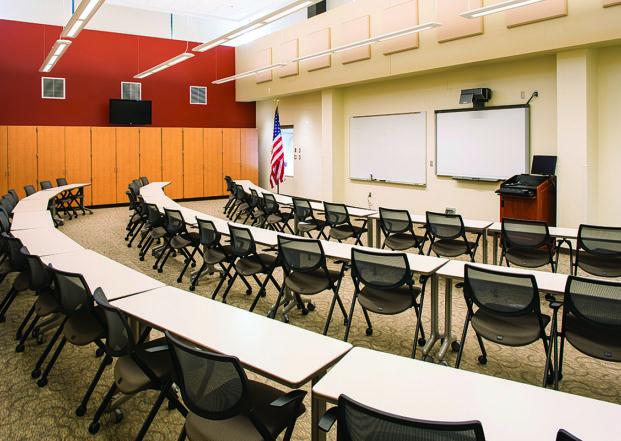 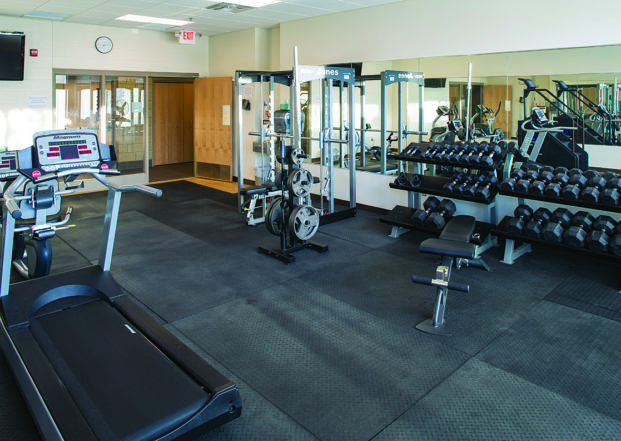 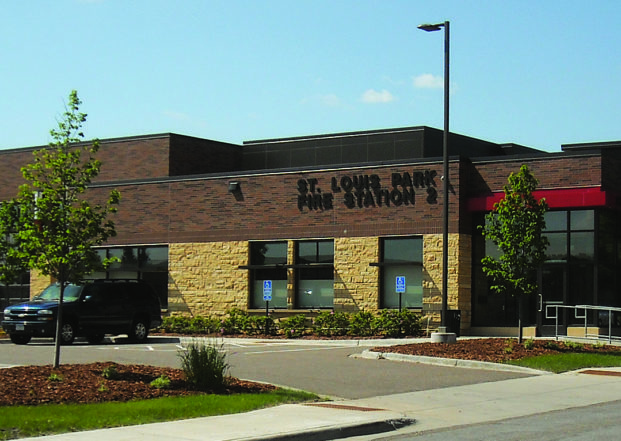