When Try-It Distributing began to consider the installation of CNG pumps at its Walden Avenue facilities, Wendel’s services were retained to perform an initial feasibility study. The study entailed preliminary design of the public and private quick fill fueling stations as well as an analysis and cost estimate for the upgrade to the existing facilities that would accommodate CNG vehicles. Wendel then assisted in the development of several grant applications for the project. Try-It received a one million dollar grant, one of only two NYS CNG grants awarded in 2012. Following the grant application process, Wendel was retained again, this time as technical advisor. In this role Wendel completed specifications and wrote the RFP for the project which resulted in a contract with American Natural Gas (ANG). Wendel was engaged by the site developers at ANG for an additional project phase which included civil and site engineering for the station and its corresponding facilities, and also handled licensing and approval for the project through the Town of Lancaster. 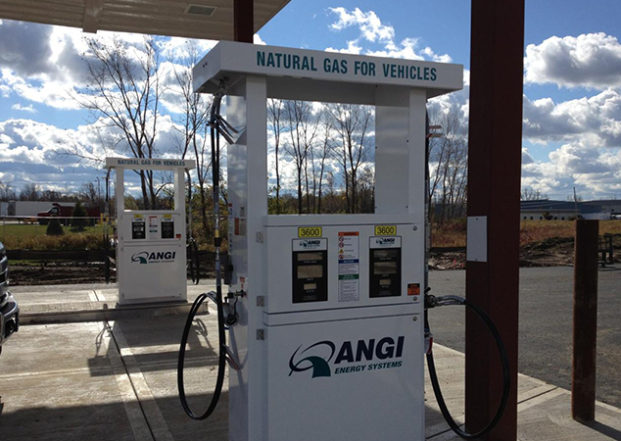 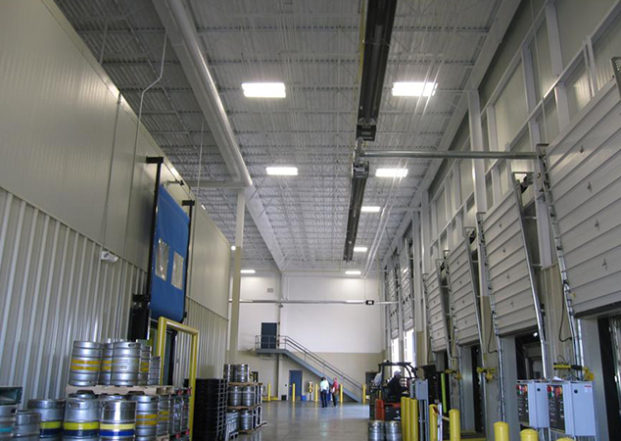 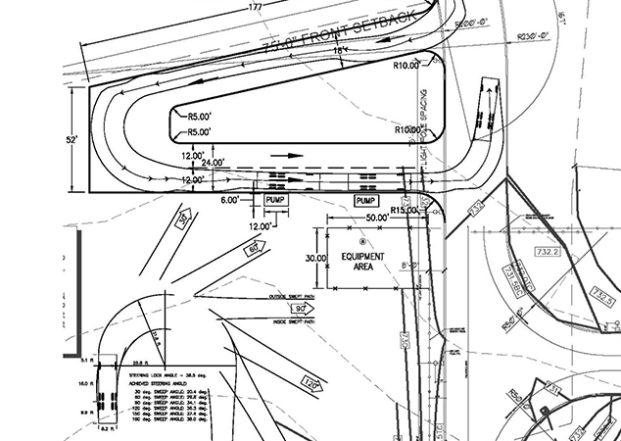 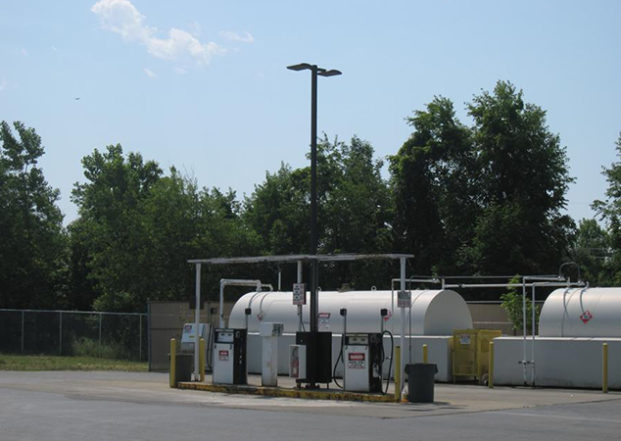 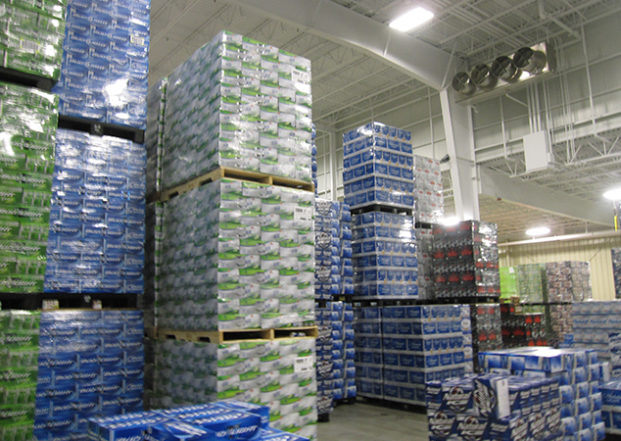