Wendel was hired by the United South Central School District to perform a facility analysis of their existing aging PK-12 school in Wells, MN. The analysis determined that the existing school had several significant issues which would require correction to bring it into compliance with current accessibility, life safety and educational standards, as well as ongoing deferred maintenance corrections. Preliminary planning by Wendel indicated the cost of new construction to be only slightly higher than renovation.

After obtaining community input from citizens in each of the 6 towns that make up the district, it was decided to pursue support for a new facility, and the resulting referendum passed by a wide margin.

The design of the recently completed school maximized innovative uses of precast concrete, with almost the entire building shell and structure produced only 1.2 miles from the project site. A 650-seat auditorium, complete athletic facilities and a new bus garage were also included in the project. 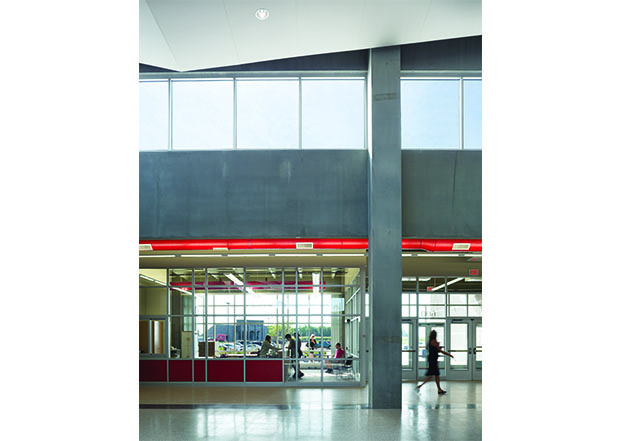 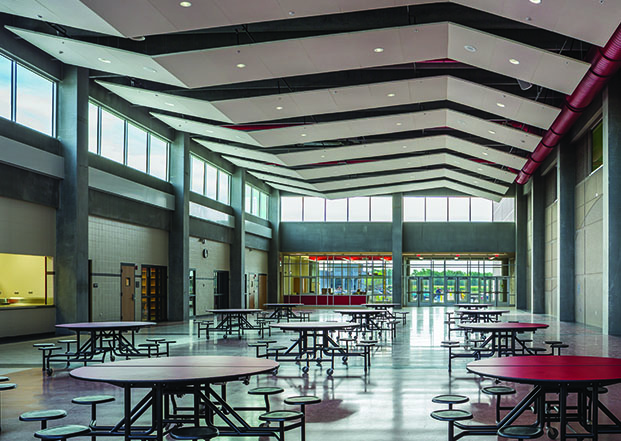 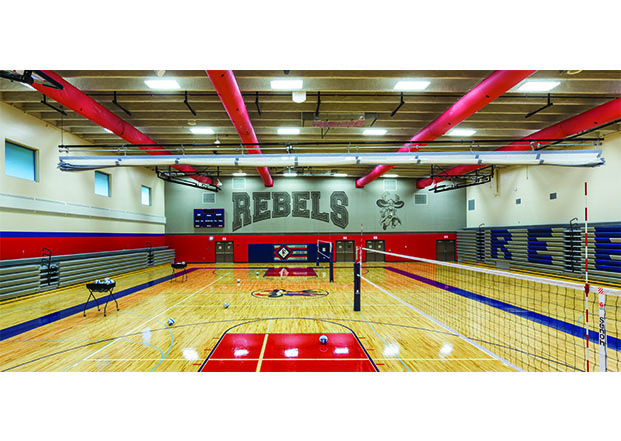 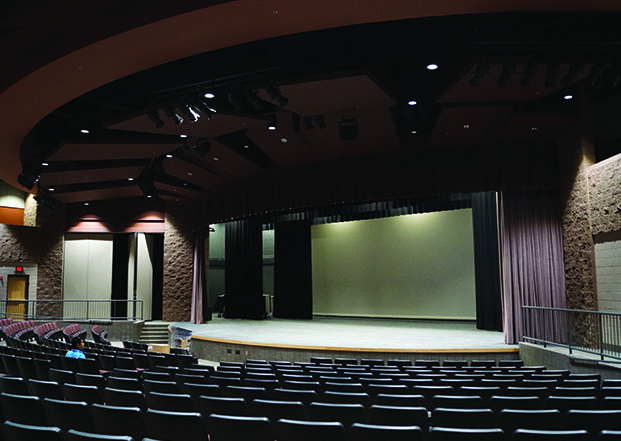 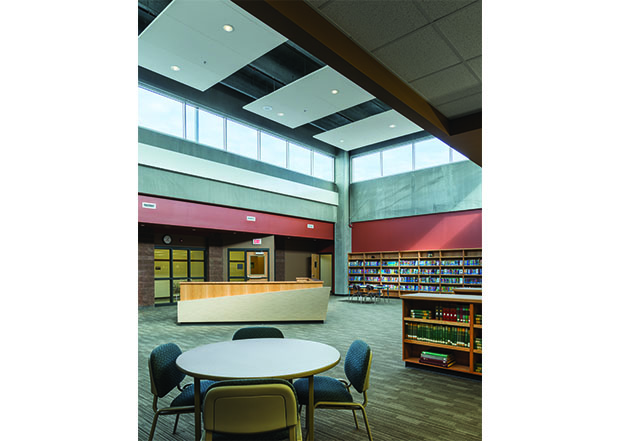 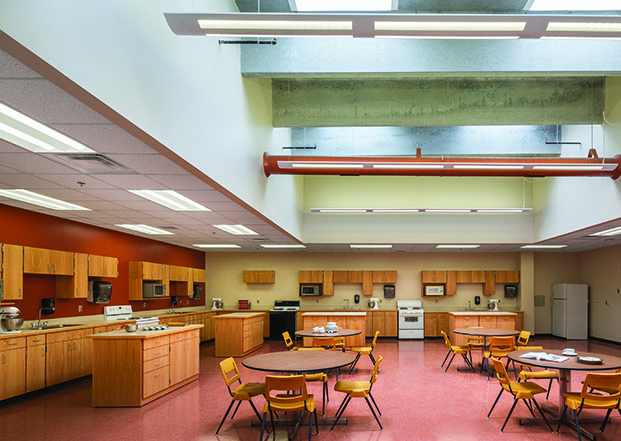