Wendel completed several projects for the Veteran Affairs Medical Center in Batavia, NY. In 2008, an investigation was made into the feasibility of converting the existing west wing roof and balcony on the 4th floor into a Cardiac Rehab area. Upon structural analysis, the space was deemed to have inadequate capacity and require too many alterations to be considered practical. Instead, the team identified 3200 square feet of existing space in Wing B that was renovated to support the desired function. In 2009, Wendel’s services were retained again, this time to upgrade the Medical Center’s PET/CT suite. More space and general upgrades were needed when the VAMC acquired a new PET unit in order to resolve operational deficiencies and improve patient treatment. Finally, in 2010 the Wendel team was assigned to the Building #3 Addition project. The basement area of the building, which had been vacant for years, required entire systems upgrades in order to house the new 3 story ADA elevator, mechanical equipment room and ADA ramp. 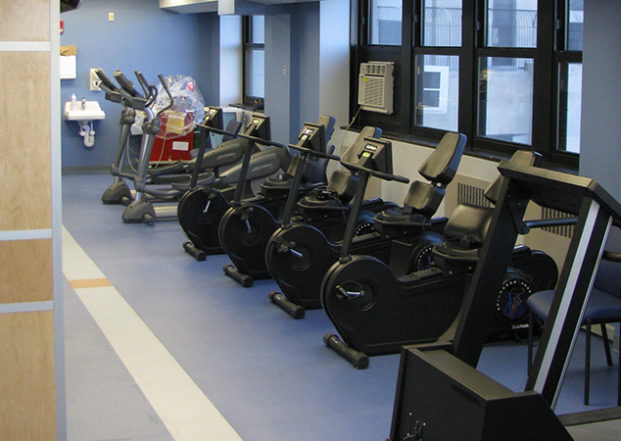 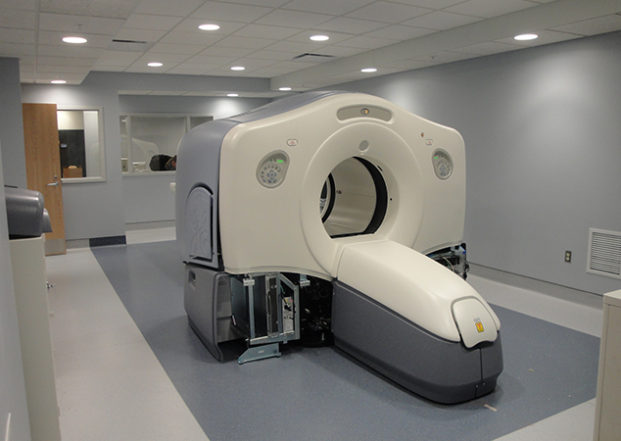 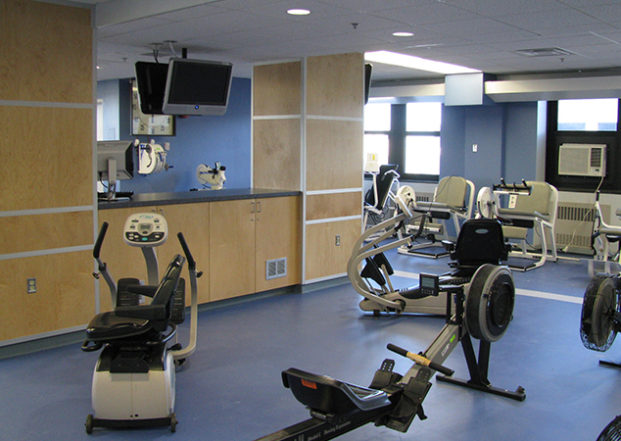 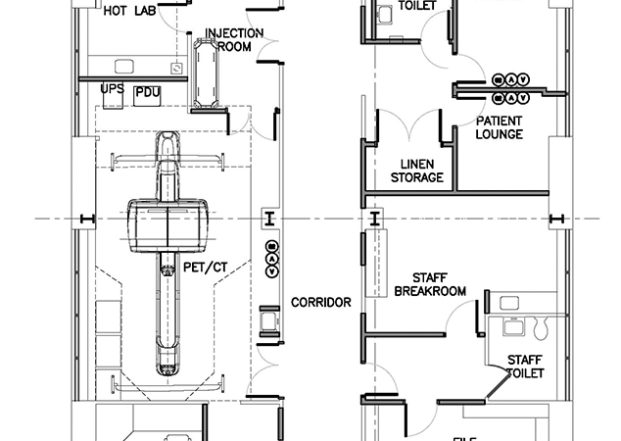